Oak Nursery School closes after being rated “inadequate” by Ofsted 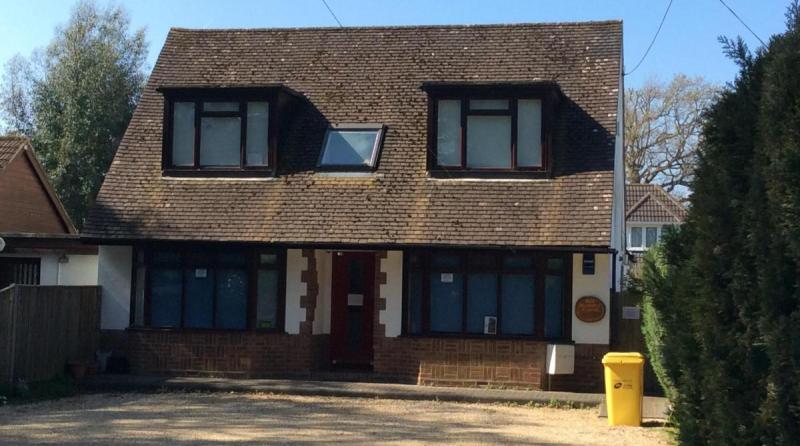 Oak Nursery School in Hampshire has closed after being rated “inadequate” by Ofsted. Despite it making major improvements, Ofsted was highly critical of the privately-run nursery.

The report stated how the nursery failed to ensure the children’s safety, that there were inaccurate records kept and “staged” mundane activities.

Ofsted have now said that the initial issues raised were addressed by the nursery staff. But the nursery website has described the setting as “closed” and it has now been confirmed by Hampshire County Council that this is the case.

Two months prior to the latest Ofsted inspection, the nursery had been branded “inadequate” in all four areas – effectiveness of leadership, quality of teaching, personal development and outcomes for children.

In the Ofsted report, it was described how the quality of provision had declined further since the last inspection.

The report also criticised the owner of the nursery, Jaysee Lohur, saying how she “had a poor understanding of her role and her responsibility and how to safeguard children’s welfare effectively.”

The report went on to state that “The owner fails to see where and when children are at risk of harm and does not support staff to report concerns. The recruitment and induction processes are poor and the owner struggles to see weaknesses in staff performance. Staff deployment is ineffective and places children further at risk.”

The report also added how the deputy manager does not have the correct skills to be effective at her role. Attendance records are not pushed to be filled in or to be accurate, and written consent to give children medication is not obtained. The quality of teaching is not monitored and assessments of children are inaccurate. The children do not make sufficient progress and the activities they are given are mundane and lack challenge.

After the inspection, Ofsted issued Oak Nursery School with a welfare notice, which outlined the action that needed to be taken.

An Ofsted spokesman said: “We conducted a compliance visit on the 20th March, this was to assess if the nursery was meeting the requirements of the welfare notice, we found the owner had taken appropriate action.”

When a Hampshire County Council spokesman confirmed the closing of the nursery, he added how they were “supporting the parents to find alternative childcare”.

The nursery used to be open five days a week, 50 weeks a year and it operated in a converted house which was opposite Fawley refinery.

In February it was listed as having 24 children enrolled aged 0-5 and four staff, who all had early years qualifications.