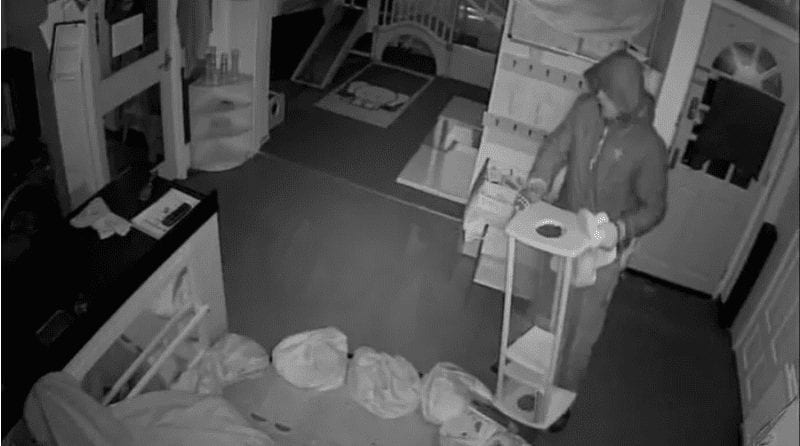 The village nursery of Lytham road, Blackpool was the victim of a break-in during the early hours of Wednesday 19th April.

Staff had to turn parents and children away, and many parents had to look for alternative childcare or take the day off work.

Glass was left in the doorway of the nursery, the burglar then used a children’s bookcase to smash the toughened glass which led to the office, which was then ransacked.

The owner of the nursery, Joan Harris, has stated how all the staff were upset that they had to close for the day. She added how the intruder “…smashed a double glazed window at the side of the building to get in. He’s then used the bookcase as a battering ram to get into the office. Only about £15 in petty cash was taken, and there wasn’t a lot of damage. You’ve got to think, who would break into a nursery for so little.”

But the discovery on Wednesday morning meant that there was no time to inform parents that the setting would have to close for the day.

The manager discovered the break-in when she turned up to open the nursery, just before 8am. There were parents arriving and she had no choice but to send them away.

The staff and children were all upset by the incident; although thankfully the physical damage will not cost a lot to fix. The nursery reopened on Thursday and investigations are being carried out; police are led to believe the incident may have been drug-related.