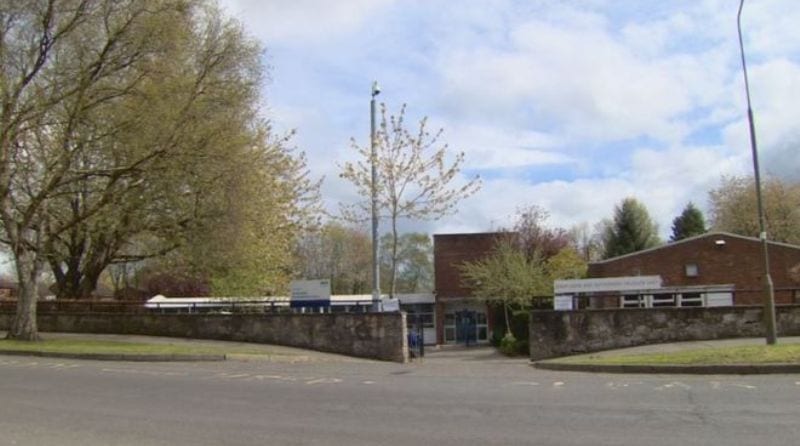 An investigation has started after a mother found her four-year-old child wandering the street in Glenrothes on Thursday.

The mother was on her way to pick up her child from Carleton Nursery in Fife when she spotted him walking down the street. It was said that that boy had managed to open the security door by climbing up to reach the magnetic release. The incident was said to have happened around 3:00pm.

Fife Council has since apologised to the family and is looking into how the incident occurred. The nursery said how the child had only been out of sight a short period of time, which was normal as the children are able to move around freely between the nursery and garden.

Jacqueline Price, Fife Council’s acting head of service, said: “One of the children climbed up and at the door to reach the magnetic release and was able to open the security door. He had only been out of sight a short period of time, which was normal. We are very sorry to the family and the distress it has caused.

“I’d like to reassure parents and the community that safety of our children is our top priority. We’re reviewing the incident and the nursery process to prevent this from happening again. While there have been intermittent problems with the spring on the door, this was not a factor in last week’s incident.”