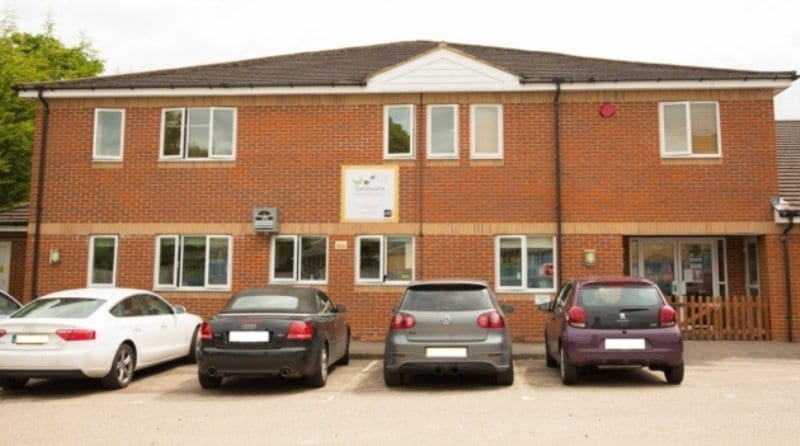 Fifteen years since its opening, Sycamore Day Nursery has announced it will be closing next month on the 23rd June after spending 15 years on the former QEII hospital site in Howlands.

The Hertfordshire nursery was rated ‘outstanding’ by Ofsted and has been operating in the midst of a construction site after the closure of the old hospital.

Virginia Mead-Herbert, managing director at the employee-owned Childbase Partnership, has said that now all efforts were focussed on ensuring that the children, parents and staff are fully supported.

This support includes efforts to keep the children and staff together during the transition, which will include placements, where possible, in other Childbase Partnership day nurseries.

Ms Mead-Herbert said: “This has been an extremely difficult decision and one we have delayed as long as possible to ensure all measures to keep Sycamore open had been fully explored.

“The closure of the main hospital and relocation of services to Stevenage has had a profound effect on occupancy over a number of years.

“The recent demolition of hospital buildings and the construction of new housing around the nursery has continued the decline in attendance and hampered us in our efforts to attract new families. We have been forced to accept that the nursery is no longer viable given these significant changes in our operating environment.

“We are fully supporting the nursery team at Sycamore and expect to be in a position to relocate them to neighbouring nurseries, and will confirm their continued employment in the weeks ahead.”