Petition to save nursery manager 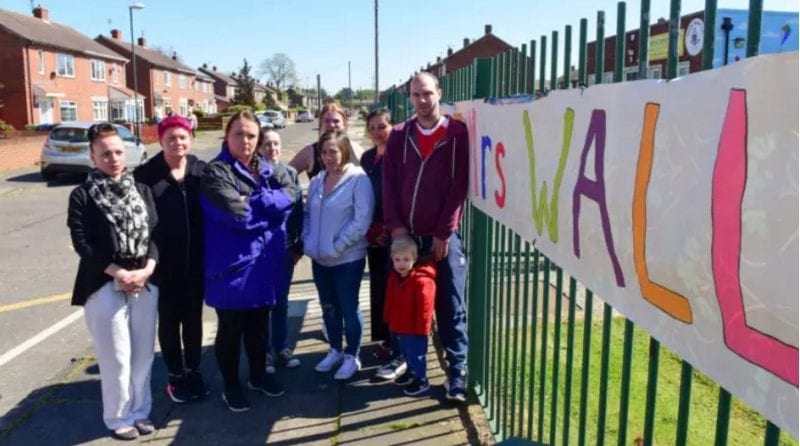 After nursery manager Julie Wall was made redundant from Monkton Nursery School in South Shields, mum-of-two Victoria Armour started a petition to get her reinstated with the backing of other parents.

The parents in South Tyneside have used social media to share a petition to get Julie Wall reinstated at the nursery, which so far has had almost 250 signatures.

It is understood that Mrs Wall was made redundant to raise nursery standards, but the setting is said to have gone downhill since her departure. People have taken to social media to support the campaign for Mrs Wall to get her job back.

Bianca Harvey posted: “Mrs Wall was a valued member of the nursery and we all miss her. She raised standards and went above and beyond her duties. After all she has done, it is a disgrace to of made her redundant.”

Stacey Pino wrote: “Mrs Wall brought my son from a non-verbal child to a happy and confident child. Disgusted, and is really making me have second thoughts of sending my daughter there.”

Lee Manson added: “Mrs Wall has done a lot to help us and my daughter loved her. She’s the heart and soul of the nursery and should have never been made redundant.”

Mrs Armour, who has a child at the nursery, said: “There is nothing bad about improving nursery standards, but you couldn’t have asked for a more committed member of staff, there are lots of people that value Mrs Wall, not only as a member of staff but a person in your child’s life. She has gone above and beyond her job on multiple occasions, like getting equipment replaced when the nursery was vandalised. Everyone is shocked and heartbroken.”

Headteacher at the nursery, Clare Asquith, said she was unable to comment on individual cases but “respects how much the parents care.”

The online petition can be found here.