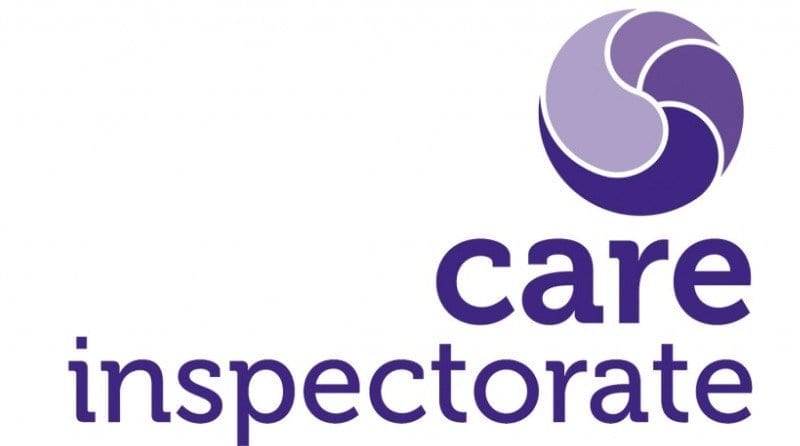 The Care Inspectorate, which monitors all care services around Scotland, has awarded Busy Bees Nursery in Tayside full marks on their inspection.

The inspection was carried out on the 12th April, where the quality of care and staff were marked as “excellent” which is the highest grade a nursery can achieve.

It was recognised in the report that staff looked after the children with “dignity and respect at all times” and that the children were “confident, happy and industrious.”

Parents were also able to share their views during the inspection. One parent said how much their child missed the nursery after leaving to move on to school, another commented on how it was a happy and safe environment for their child.

However, one parent described a lack of storage space for paperwork, saying: “I have seen paperwork and boxes lining the corridor at drop-off and the visitor toilet used for storage which, in my opinion, is rather unhygienic.”

The inspector also said that the nursery could make better use of technology, although there were no formal recommendations.

The nursery, which is based at David Lloyd Leisure at Ethiebeaton Park, is one of 329 operating under the Busy Bees banner in the UK.

The manager, Emma Rollo, said how rewarding it was to get top marks and that: “It is a fantastic achievement that qualifies us as excellent in a number of areas. All the staff work tirelessly to make sure that we achieve the highest level of care for the children and their families.”