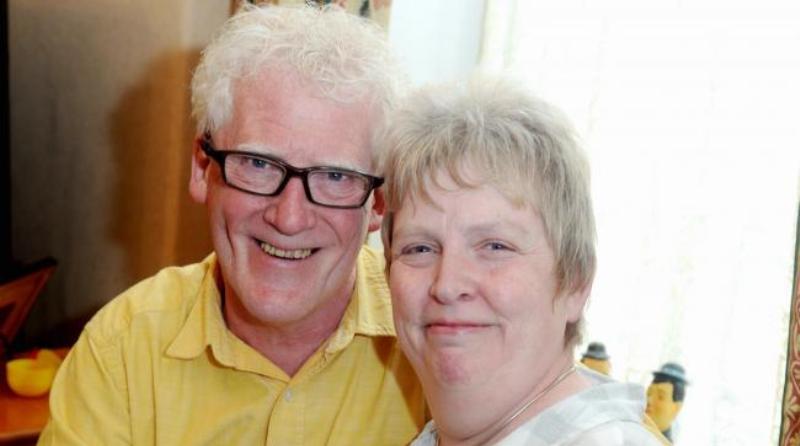 Brenda Kennedy, 50, has been cleared of allegations that she broke a child’s leg. She worked at Kennedy’s Kidz Childcare in Blackburn which she ran with her husband Terry from the basement of their home.

A jury at Preston Crown Court cleared Mrs Kennedy of grievous bodily harm and child neglect as they returned unanimous ‘not guilty’ verdicts.

Mrs Kennedy has stated how she has felt like she has “lost everything.”

Speaking after the hearing, the former childminder said: “It was an absolute nightmare, we’ve been to hell and still not come back. We have lost the business, it was closed down by the police a week after the incident. We felt like we are being constantly monitored by everyone.

“It was bad enough parents had lost their children’s childcare.

“Towards the end it felt like we were being grilled by everyone. It has been scary, going to court was intimidating. When the court case went in the paper everyone found out and we felt like we had to hide our heads when we went outside.”

The business was set up in 2002, and in that time the couple stated that they have cared for more than 100 children.

The court was told how the mother noticed the toddler’s injury after picking him up from nursery and took him to A&E after realising he was in pain.

The doctors said how there was a spinal injury that could only have been caused by excessive force and the police were called to investigate. It was days after the incident, when changing the child’s nappy, when Mrs Kennedy remembered it and sent the family an accident form.

Mr Kennedy said how the couple loved taking the children out on lots of trips. Regarding the court case, he said: “It was scary, we have our own children, we were frightened for them. They had to carry on life as normal, they went to college and on the face of it they looked fine, but it must have been unsettling for them too.

He added: “We have so many positive memories with the children we’ve cared for and with the parents. Parents kept asking when we were going to reopen because they knew us and they admired us so much.”

Mrs Kennedy said: “The support we’ve had from parents and our family and friends has been absolutely brilliant. Even parents, who didn’t know about it until recently, have supported us 100 per cent.

“I’m not happy, I’m relieved. I couldn’t even celebrate my 50th birthday properly because of what was going on.

“I loved what we did, I went into childcare because I had four children of my own and couldn’t afford care, so I wanted to help others and try and make a career out of it. I don’t think I will go back anytime soon, it’s too early and I don’t think I could handle it.”