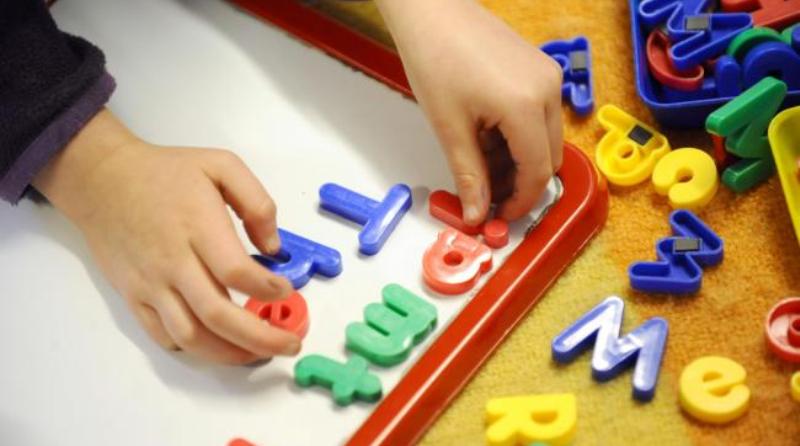 NDNA today proposes a radical new system for childcare funding ahead of the General Election.

The voice of the sector is recommending its bureaucracy-cutting Childcare Passport idea to put all streams of funding in one account, under the control of families.

NDNA has published a short manifesto setting out the proposal as part of a five-step plan towards affordable, high-quality and flexible childcare for everyone.

Chief Executive, Purnima Tanuku OBE, said: “It would put families at the heart of childcare and allow nurseries to get on with caring for and educating children.

“This general election is a great opportunity for parties to work together and transform childcare funding for the long term.”

NDNA says that the current funding is inadequate and its system inefficient and very complicated for parents. There are four main funding streams – employer-supported childcare vouchers, Tax-Free Childcare being introduced this year, free early years entitlement and any help via tax credits or universal credit.

Purnima continued: “Developing this new, family-centred system, building on the planned Tax-Free Childcare accounts, will sweep away layers of bureaucracy.

“If parents hold the purse strings they can choose and pay for their childcare directly, making things much simpler for them and allowing more money to reach nursery frontlines.”

NDNA believes that with the right investment to cover the true cost of high-quality childcare, the Childcare Passport could help to offset longstanding underfunding of nursery places by successive governments which has not kept pace with inflation and rising wages.

Purnima said: “The Childcare Passport would involve a change of mindset to a family-centred system rather than the traditional approach that requires families to fit in with Government’s initiatives.

“A cross-departmental taskforce with representation from Scotland and Wales including HMRC, DWP and the Department for Education should be established to deliver the passport.”

NDNA has created a short, simple animated video to explain the Childcare Passport idea to everyone. It can be found here along with NDNA’s manifesto http://www.ndna.org.uk/generalelection