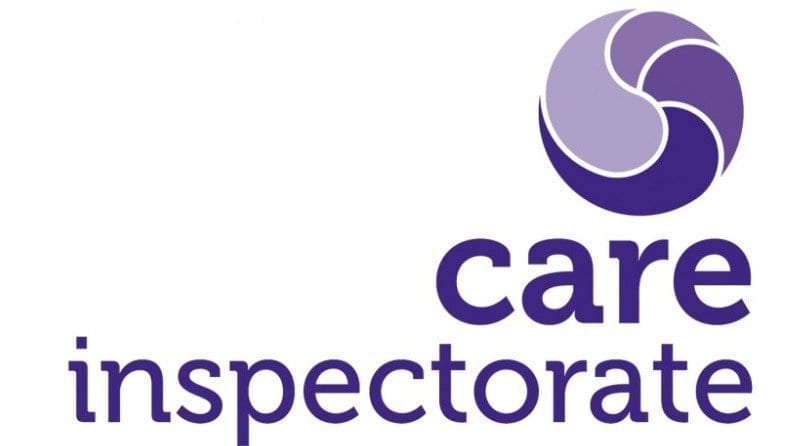 Stepping Stones nursery in Helensburgh admitted more children than it was allowed to do so on 3 separate occasions, breaching the terms of its registration.

The Care Inspectorate’s report, which was published on Tuesday, said how the nursery in Scotland admitted to letting in more children than permitted. It was said how the quality of management and leadership at the nursery was ‘weak’.

The nursery was also criticised for lacking ‘personal plans’ for the children, which would include highlighting each child’s health, care and safety needs. It was also found that some policies and procedures did not follow ‘best practice’ guidance.

There were also positive aspects to the report, such as a high level of parent satisfaction and the positive relationships that the staff had with the children and each other.

The report stated how, on the inspector’s first visit, there were 38 children present, whereas the nursery’s registration only allows a maximum of 35 children for each session.

The report states: “During our first visit to the nursery, we found that there were too many children in attendance.

“We checked attendance registers for March 2016 and found that on three separate occasions the service had admitted more children than was permitted on the certificate of registration.

“During our inspection we found that a number of policies and procedures in use within the service did not reflect best practice guidance. For example, storage and administration of medication; personal plans; child protection; recruitment and selection.

“There were no arrangements in place to ensure there was a personal plan in place for each child attending the nursery.

“Personal plans needed to be put in place detailing how each child’s individual health, care and safety needs would be met.

“We were concerned that some children’s lunch bags did not contain ice packs to ensure the contents stayed at the appropriate temperature.”

The inspector also spoke to six parents and carers and received eight questionnaires back and they all indicated that they were all very satisfied with the level of care their children received.

The report stated that: “We found that children were happy, safe, secure and confident. We observed a caring, nurturing staff team who ensured that children’s care and learning needs were met sensitively and respectfully.

Staff were clear about their responsibility for safeguarding children and confidently discussed the internal procedures for highlighting any child protection concerns to the manager.

“We found that staff were enthusiastic and committed to their roles in the service. Staff knew children and their families well and confidently discussed children’s care and learning needs.

“We could see that staff had developed positive relationships with children and each other.

“Throughout the inspection staff treated children with respect and were nurturing and caring in their interactions.”

Jo Butler, the owner of Stepping Stones, said she will be taking up the issues raised with the Care Inspectorate, but declined to comment any further.