How much do apprentices get paid? 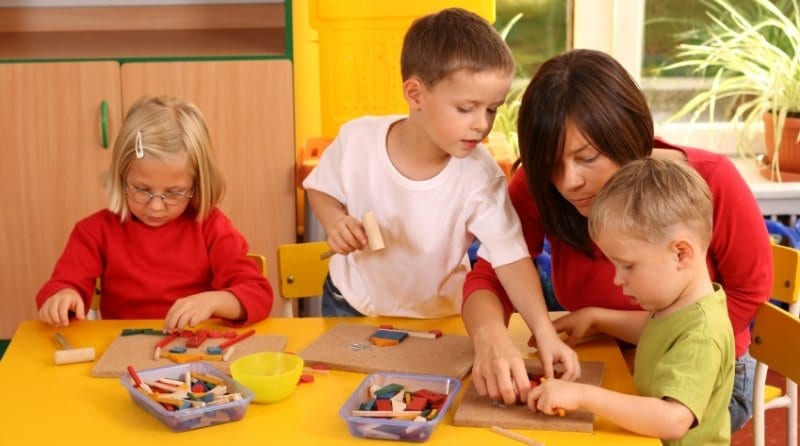 Before deciding whether or not to do an apprenticeship, one of the first things people want to know is how much they’ll be paid. It may surprise you to learn that the average weekly wage an apprentice earns is £257.

As of April 2017, if an apprentice is under 19 or in their first year of their apprenticeship they must be paid a minimum of £3.50 per hour. However, this amount changes depending on the age of the apprentice and how long they’ve been on their training programme for. This is set out more clearly below:

The minimum amount apprentices are entitled to is set out by the Government, however some employers choose to pay their apprentices more than legally required.  Apprentices’ pay may also be influenced by the area of the country the work in, for instance as the cost of living in London is higher than elsewhere in the UK, people tend to earn a little bit more than average.

In terms of other financial benefits, it may also surprise you to learn also that apprentices working more than 33 hours a week are entitled to the same benefits as everyone else in the workplace, including 20 days paid holiday a year.

Apprentices can also take advantage of discount cards such as those provided by the National Union of Students (NUS) which provide discounts in-store and online on everything from driving lessons to Odeon cinema tickets.

Find out more about doing an apprenticeship