Allan Presland explains why he wrote his new book, “Improving the business of Childcare” 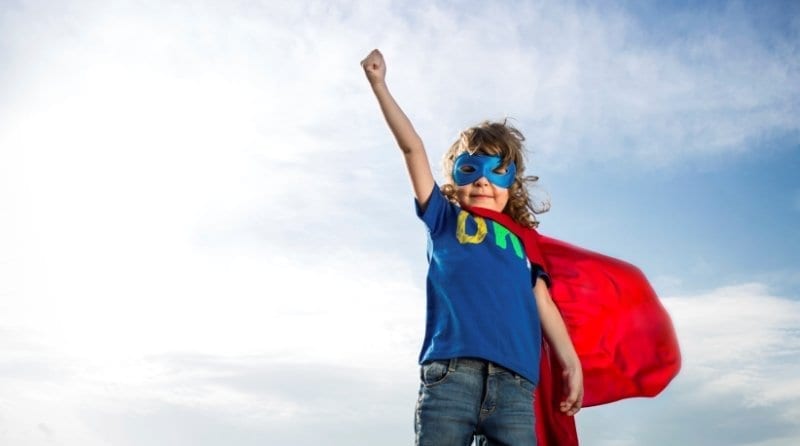 I have been privileged to spend the last couple of decades working with a lot of childcare providers. In fact, I have personally visited over a thousand settings, not just in the UK, but also in the US, in Australia and New Zealand, in Africa and in Europe.

In doing so, I have seen a consistent pattern. Childcare owners who are skilled and passionate about their vocation, who work incredibly hard and yet have businesses that are struggling financially, or not returning the rewards their owners expect.

These business owners have often spent years learning their vocation and eventually saved up enough money to open their own nursery. They may have a huge bank loan or a second mortgage which they have invested in the building. It’s been painted and decorated, they’ve hired the staff and engaged with them, they’ve built brilliant relationships with the children and their parents, they’ve even gone into battle with their regulatory body and got a ‘good’ rating, and then… the bills keep piling up, the tax man is on the phone every week and it becomes increasingly difficult to make ends meet. The stress is enormous, and the impact on personal relationships is unbearable.

The problem is that, whilst they are vocationally exceptional, as entrepreneurs running small businesses they often have had no formal training in business, management, marketing or accountancy. And why would they? They are Early Years experts who have been taught to nurture, not to run a business with all the pressures that can bring.

This is backed up by published data. According to a 2016 study by the National Day Nurseries Association, 49% of nurseries in the UK are not forecasting to make a profit this year. In addition, Parenta undertakes a National Childcare Survey every year and came up with very similar results. In this case, the evidence we uncovered concluded that 40% of nurseries did not expect to make a profit this year. At the same time, according to official figures, the number of childminders continues to spiral downwards.

What intrigued me was why do half of these highly skilled and passionate childcare owners and staff struggle to make a profit? As I studied this issue, it reconfirmed my initial conclusions: that the actual “care” provision was rarely the issue. And, looking at the data specifically within the Parenta National Childcare Survey, it became increasingly clear that the most successful providers were doing something fundamentally different to those who were less successful. The most successful providers consistently return profits (often very substantial profits), whilst offering an exceptional level of care and education to children and a remarkable experience for the parents. Critically, in an industry reknowned for paying poorly, these settings also pay above the norm, sometimes significantly so. And before the argument is made, I have seen this is deprived areas, as well as more affluent areas.

And so, Improving the business of Childcare collates the experiences that I have observed working with so many childcare businesses and highlights what the most successful are doing that makes them different; enabling them to be profitable and thrive.

Running any business is exceedingly difficult. Running a childcare business is harder still. Not only is the business exceedingly complex, but you have to operate under one of the strictest compliance regimes available and deal with an incredibly emotive subject, as well as engaging with the public day in and day out. The reality is, however, to deliver exceptional quality childcare, you must be making an acceptable profit, not merely break even. It’s the only way to continue to invest in services, in infrastructure, in staff and ultimately, but critically, in offering exceptional support and education for children.

Everyone in childcare is aware of the enormous contribution that the Early Years sector makes to the children in our care, to hard-pressed working parents and to local communities, as well as to society as a whole. Imagine how much more it could contribute if every childcare business was successful!