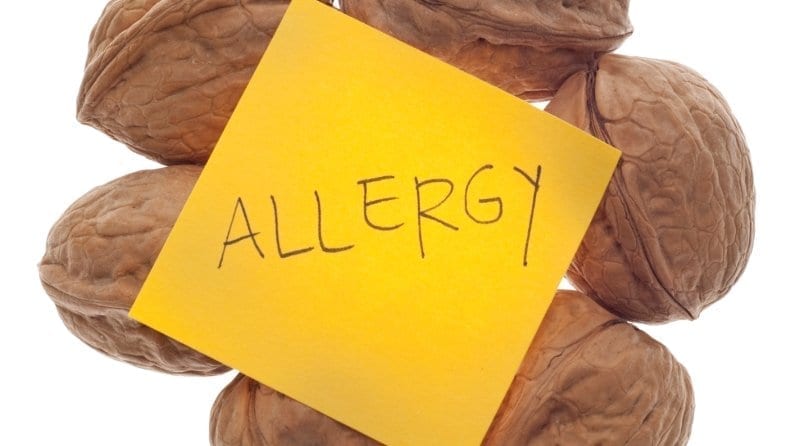 A Waverley-based nursery has been fined for giving a boy, who they knew was allergic to nuts, a meal containing pesto.

After the meal was served, the young child was rushed to hospital after he developed breathing difficulties. The boy’s ears, hands and arms became swollen and his body broke out in hives.

The parents of the child had informed the nursery staff repeatedly about the child’s allergy. The nursery has now been fined £10,000, after an investigation by borough council environmental health officers found that the training for staff was inadequate.

The nursery, which cannot be named for legal reasons, was prosecuted by Waverley Borough Council at Staines Magistrates Court on 17 May.

The incident took place in 2015. It was said how the staff gave the child a meal that included pesto when there were no nut-free meals in the freezer. The staff assumed it was nut-free, but despite being aware of the child’s allergies, no one checked the label, which clearly stated that the meal included cashews.

Richard Homewood, head of environmental services at Waverley Borough Council, urged parents and guardians to contact the council if they feel there are concerns of health and safety breaches at their child’s nursery.

He said: “We’re really pleased with the outcome of this case. This was a very serious incident that caused a lot of distress to the child and the child’s family.”