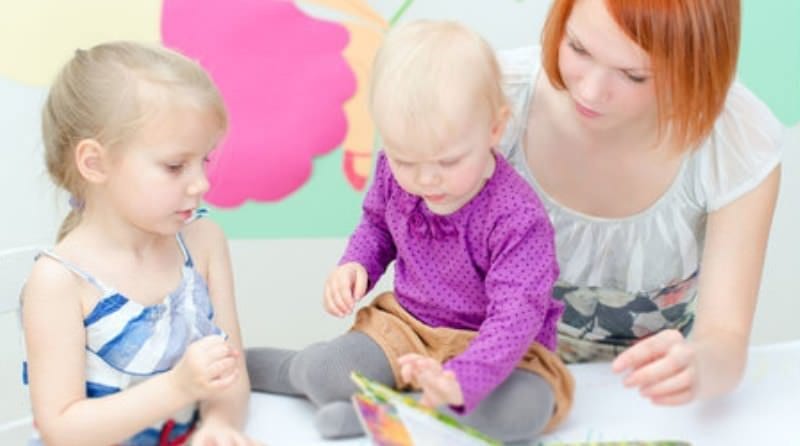 Private information about childminders was mistakenly published on HMRC’s Childcare Service website. The details have since been removed from the website, which providers and parents access for Tax-Free Childcare and the 30 hours.

It appeared on the HMRC’s ‘Search for a childcare provider’ page, although the childminders had not given any permission for their information to be made public.

HMRC removed the information, which included home addresses, after there were complaints from childminders who had been affected.

Neil Leitch, chief executive of the Pre-School Learning Alliance, was alerted to the mistake by the organisation’s childminder members. He said, “It is completely unacceptable that confidential childminder data, including details of home addresses, was published on the Childcare Service website, and those affected are absolutely right to be angry at this breach of privacy.

“While we recognise that HMRC is now working to resolve this issue, it never should have happened in the first place, and it certainly shouldn’t have taken so long for HMRC to finally acknowledge that something had gone seriously wrong.

“With Tax-Free Childcare already in effect, and just two months until the roll-out of the 30-hour offer, we are still receiving regular reports of problems with the Childcare Service website from both parents and providers. This simply isn’t good enough. Government needs to get a grip on this policy and fast, and so we hope HMRC will be looking to review and address these ongoing issues as a matter of priority.”

The fiasco is the latest in a series of errors made by the Childcare Service to do with the Tax-Free Childcare (TFC) scheme, where parents and providers are still having issuing signing up or using it.

Chief Secretary to the Treasury Elizabeth Truss stated: “As of 22 June 2017, the Tax-Free Childcare helpline has answered over 80,000 phone calls from parents and over 40,000 calls from childcare providers. The average call response time is 4 seconds.