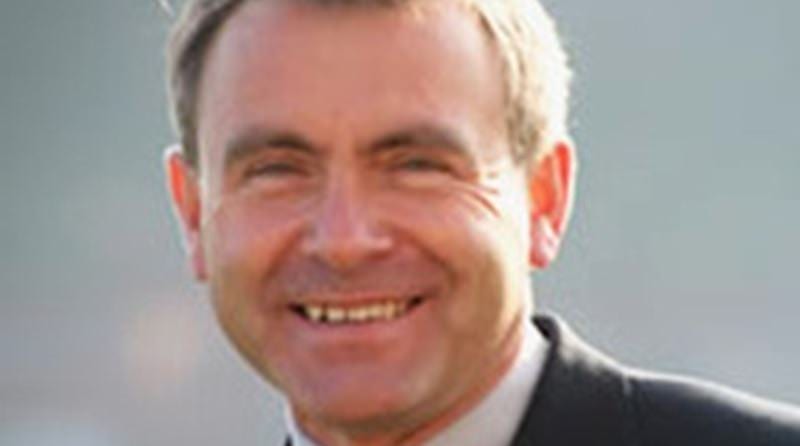 Robert Goodwill has been named as the new minister in the Department for Education who will be responsible for early years and childcare.

The decision was announced during a meeting of the All Party Parliamentary Group for Nursery Schools and Nursery Classes last week.

Mr Goodwill, who is the MP for Scarborough and Whitby, will also take on the role of minister for vulnerable children and families.  There will be no direct replacement for the post previously held by Caroline Dinenage, whose role was parliamentary under-secretary of state for women, equalities
and early years.

Neil Leitch, chief executive of the Pre-school Learning Alliance, said: “We’re pleased that the Government has finally confirmed the appointment of Robert Goodwill MP as the minister with responsibility for early years and childcare, as well as vulnerable children and families. We welcome the opportunity to developing working closely with Mr Goodwill and his team at the Department for Education, and will continue to ensure the concerns of the sector are represented, and that the early years remains a top priority for the new Government.

“With the sector still battling with historic and chronic underfunding, and the rollout of the 30 hours free entitlement offer mere months away, we hope Mr Goodwill will look to quickly address issues surrounding the viability and sustainability of the policy.”

“We hope Mr Goodwill is up for the challenge as the urgent matter of funding for 30 hours must be a priority.

“With his constituency in North Yorkshire, which has one of the lowest funding rates in the country and includes early implementer nurseries testing out how they can deliver 30 hours sustainably, he should be aware of the issues which are troubling nurseries and other providers.

“We can help him in his new role, but he must be prepared to work closely with the sector and listen to what nurseries, children and families need. Unless providers are given the confidence to be able to deliver 30 hours, we have already warned that nurseries will pull out leaving parents without places for their children.

“We are clear that, unless there is enough investment to pay a fair hourly rate for ‘free’ places, then nurseries must be allowed to make mandatory charges for meals and other extras to be able to balance their books.

“We hope he will take up NDNA’s proposal for a parent-held online Childcare Passport into which all help towards the cost of childcare can be channelled.”