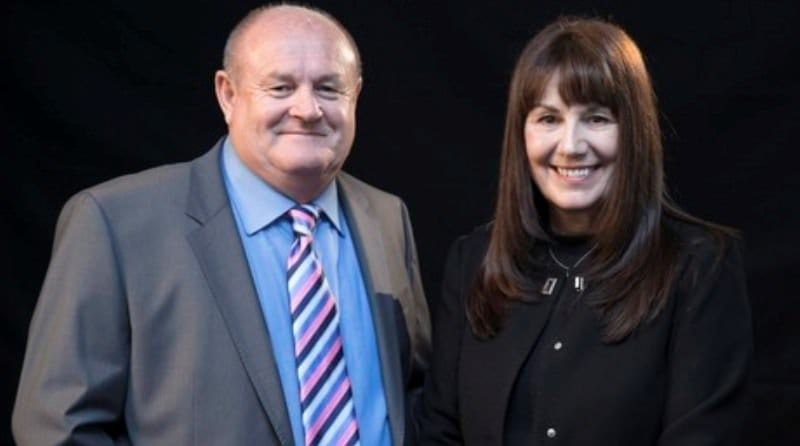 Busy Bees has bought Canada’s only publicly-traded childcare chain. The purchase will help the provider grow its global brand, with the addition of 77 new centres.

Busy Bees currently owns 60 pre-schools in Asia, offering more than 6,000 places in Singapore and Malaysia. They currently have 331 settings in the UK, this is including the 61 Treetops Nurseries they gained earlier in the year. Over the last seven years, Busy Bees has bought more than 200 settings.

It has been reported that BrightPath Early Learning has agreed an arrangement with Busy Bees, where they will gain all of BrightPath shares with cash consideration of $0.80 per share.

Courteney Donaldson, head of childcare and education at Christie & Co, said: “This is another positive indicator for global expansion plans of nursery groups across the world.

“With American private equity company Bain Capital investing in a pre-school portfolio in Australia and events being held on early years expansion into China, it is increasingly clear that from a childcare perspective the world is becoming a much smaller place.

“In the UK, while the market is very fragmented, operators and investors are looking further afield and this is a clear demonstration of the confidence in early years across the world.”

Discussion about early years funding in Canada has been in the spotlight recently due to a private member’s bill which was proposed in March, to stop spending on commercial childcare providers and limit funding to public and non-profit settings. The bill has since been struck down.

The 2017 Canadian federal budget has set aside $7 billion for early learning and childcare programmes over the next ten years; this is on top of the $500 million that was put forward in the 2016 budget.

Dr Eva Lloyd, professor of Early Childhood, Cass School of Education and Communities, University of East London, said: “This kind of national and international expansion may reduce choice, innovation and diversity within childcare markets and may increase business risk. Chains in such a position may try to influence UK childcare policy from a global Business perspective, not necessarily in the interest of young children, their families and the UK economy.

“A national debate on the kind of ‘social market’ in childcare that might benefit this country is long overdue.  A social childcare market was defined in the 2006 OECD Start Strong Report. This mixed market involving a range of providers would allow for choice and innovation while a clear sense of national and community responsibility would be maintained at the same time.”

Teachers now owns a number of international businesses since starting Private Capital in 1991. Ontario Teachers has invested in more than 500 companies and funds.

It announced plans in 2015 to triple its European Investment Fund. In the UK, one of the most recent deals was gaining London City Airport in February 2016.