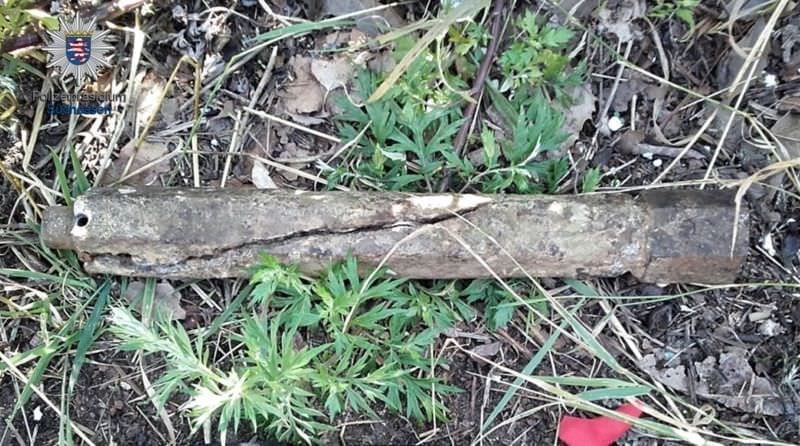 A bomb squad was called to a nursery in Germany after a child found a WWII incendiary device and brought it into class.

The child found the device while walking in the woods; he brought it with him to his nursery in Darmstadt, south-east Germany, because he thought it was a “strange object”.

As soon as the nursery staff noticed the device, they ushered the children out of the building away from the site and contacted the police.

Explosive experts then arrived and defused the device, allowing the children to return to the nursery.

“A child had found the stick-type incendiary bomb during a walk in the woods and brought it along to the kindergarten,” police spokeswoman Andrea Loeb said.

The bomb disposal experts then went to the woods where the child found the device to then sweep the area for anymore devices, but they were unable to find any.

The police have now issued an appeal for anyone who finds something they believe to be weaponry to call the emergency services.

Unexploded Second World War bombs are regularly found in the soil in Germany; more than 2,000 tonnes of live bombs and munitions are found each year, even under buildings. They are usually defused or detonated in controlled blasts.