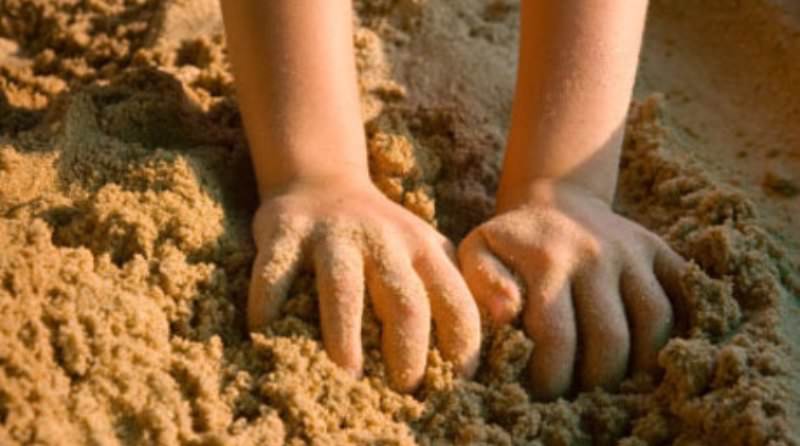 Cambridgeshire County Council is proposing to cut its children’s centres from 40 to 10 by April 2018. The council needs to make savings of £1 million in 2018/19 and is due to put out the proposals very soon.

A draft of the consultation suggests that the remaining centres would be used for something else, or used to provide additional childcare places for two, three and four-year-olds. Amongst those that would be redesignated is Homerton Children’s Centre, which was awarded Centre of Excellence status in 2003.

Cambridgeshire County Council confirmed that the proposals only relate to children’s centres, not nursery schools or childcare provisions delivered at the centres.

A council spokesperson added, “These proposals could free up space to enable the nursery school [Homerton] to extend their outstanding early years offer to more local families.”

The council also has plans to create up to 12 Children and Family Zones, which will be used to deliver services to families, particularly those who live in rural locations; these details will be outlined in the council’s consultation which closes on the 22 September.

A petition against the closures has been launched by the Cambridge Liberal Democrats and campaigners. The petition, which states that the council’s proposals would ‘lead to a significant reduction in support for families across Cambridgeshire’, has gained 1,166 signatures.

A Cambridgeshire County Council spokesman said, “This consultation is a chance for communities across Cambridgeshire to give us their views on these proposals. No decisions regarding children centre services will be taken until the consultation responses are reviewed later in the year.

“Families have told us it is difficult for families to access childcare across the city, particularly in areas surrounding Homerton and this need is only going to increase when the 30 hours free childcare provision is introduced from September.

“We believe that providing children’s centre services from a range of other locations in Cambridge would be more efficient and would better target those families that need it most.”

Cambridgeshire County Council is one of the local authorities considering closing its children’s centres because of reduced government funding.

A government consultation for the future of children’s centres was expected in 2015. A spokesperson from the Department for Education has confirmed that there are still plans for the consultation to go ahead.

He added, “Some councils are merging centres to deliver services more efficiently. Where councils decide to close a children’s centre, they must demonstrate first that children and families, and particularly the most disadvantaged children and families, will not be adversely affected. Secondly, they must demonstrate that they still meet the duty to have sufficient children’s centres to meet local need.”

However, the Royal Borough of Greenwich is instead investing over £11million in its 23 childcare centres, despite having a 10 per cent reduction to its children’s centre budget.

Councillor Miranda Williams, cabinet member for children and young people at the Royal Borough of Greenwich Council said, “At a time when many children’s centres across the country are closing due to funding cuts, the Royal Borough of Greenwich is continuing to invest significantly in vital Early Help resources. The children’s centre contract extension from October 2017-September 2019 will cost £11,293,380. Whilst there is a 10 per cent reduction in the direct budget to children’s centres, there is not a 10 per cent reduction in the service offered.

“Our children’s centre funding will equate to £260 per child from birth to the age of four, which is well above the England average of approximately £196.”