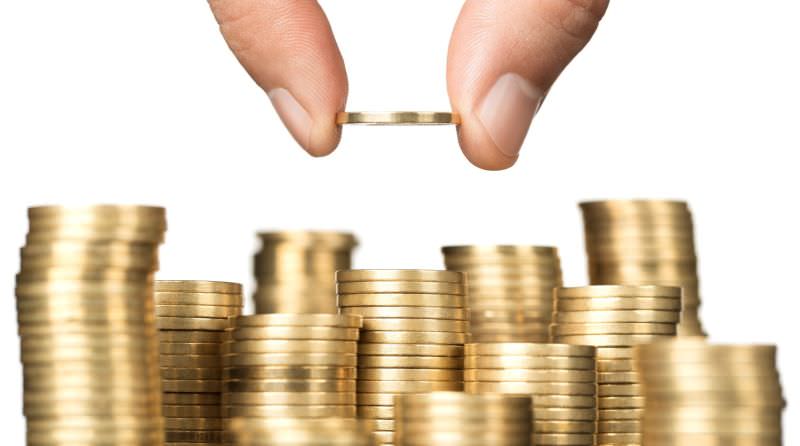 Glasgow parents pay less than the national average for childcare, with an hourly rate of £6.74.

Parents in Glasgow spend just 94p, compared to every pound that parents in the UK spend, according to new research from the website childcare.co.uk.

The most expensive childcare in Glasgow is nannying, which costs on average £9.06 per hour, then babysitting costing £8.06 per hour, childminding at £5.18 per hour and day nurseries at £4.64 per hour.

The London hourly average for childcare is more than 20 per cent higher than Glasgow at £8.45, which means that Glasgow parents pay on average £1.70 less than London parents for hourly childcare.

Glasgow day nurseries are now 17 per cent cheaper than the rest of the UK, with the national average at £5.60.

Childminding is the only service in Glasgow which is more expensive than the national average of £4.89.