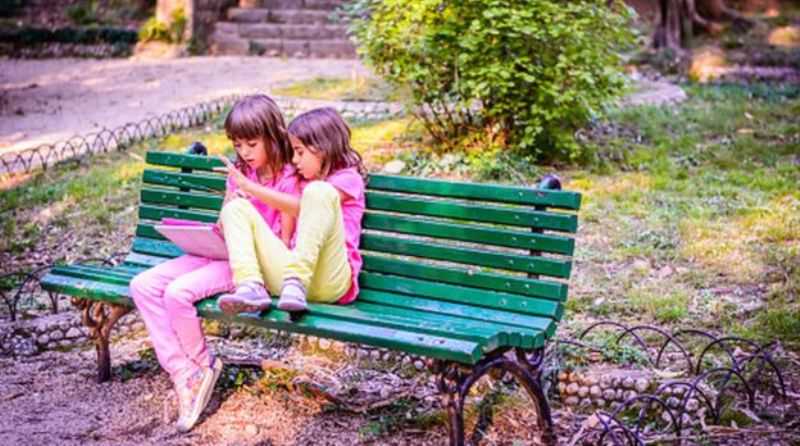 Parents in the UK face rising costs for childcare and a scarcity of childcare provision this summer. Childcare costs during the holidays have risen by 4% since 2016 to an average of £125 per week, according to a report from the Family and Childcare Trust.

An additional survey has estimated that the cost of summer childcare would hit £3.44bn.

Working families also face a general squeeze on incomes due to inflation.

There has also been a shortfall in cheap council-run childcare since last year, the Family and Childcare Trust ‘Holiday Childcare Survey 2017’ found.

In England, it was found that most councils either don’t have or do not know if they have enough childcare provision in their area for summer. The private and voluntary sector holiday clubs are 22% more expensive than those run by the local councils.

The average costs of six weeks’ childcare in the summer is £748 per child in England.

“Many working parents who cannot call on family and friends to provide informal childcare may struggle to make work pay or remain in work at all this summer.”

“High quality holiday childcare is essential for both families and the economy. As well as enabling parents to work, it gives children the opportunity to take part in positive activities that they might not otherwise access,” the report said.

There is a big gap in childcare for children aged 12 to 14 and disabled children. There are regional and national variations for the cost of childcare; outer London was found to be the most expensive at £135 per week. The cheapest for childcare costs was inner London, at £112 per week; this is followed by Wales and the West Midlands.

A separate estimate by the New Economics Foundation think tank estimated the total cost of childcare in England at £3.44bn, with government contributions covering £688.56m of that – leaving a £2.75bn bill to be picked up by parents.

Some parents have been able to find a way to relieve the burden of the cost of childcare. Alison Arlott, who is a maternity nursery at a hospital in Leicester, works 12-and-a-half hour shifts, these can be overnight or on weekends. Her husband works in construction full time.

She then uses a partially council-funded holiday childcare facility in the city to look after her two sons, she pays only £75 a week per child.

“It’s as tough as that… I’d have to find a job that was term time only because I just couldn’t manage.”

Some private firms have decided to try and help provide childcare for employees themselves.

Jonathan Bowers, managing director of Manchester-based technology firm UKFast, said: “One of our team came to me and said ‘I’ve got three children’ – she’s not one of the highest earners in the business – and said; ‘It’s going to cost me £2,000 to look after my children over the summer period – can you do something about it?’ Luckily we’re in a position where we can.”

He said that his employees now feel more comfortable where their children are, and they can get on with their work.