30 hours funded childcare – the view from the other side 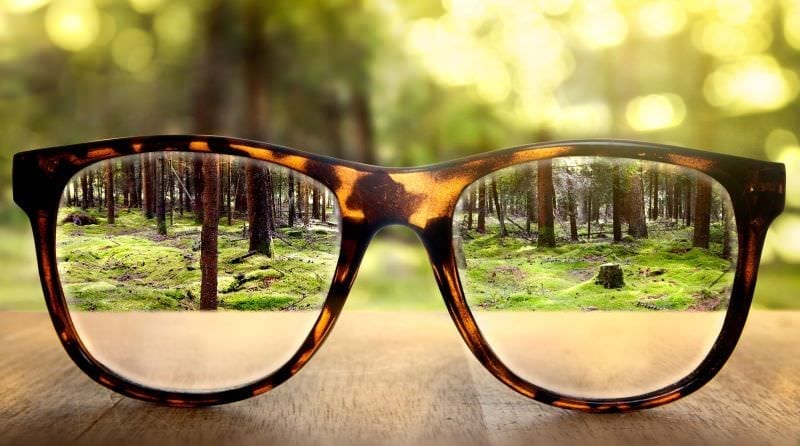 With the full roll-out of the 30 hours funded childcare offer just weeks away, providers are still trying to work out how to offer it and remain viable, or deciding not to offer it at all. The difficulties this manifesto pledge is causing providers has been well documented and is the subject of the national Champagne Nurseries, Lemonade Funding (CNLF) campaign.

CNLF have long advised that parents are our biggest allies in this. It is parents who, through agreeing to pay additional service charges for all the things that the Government does not intend the funding to cover, will be the difference between survival or closure for some settings.

We are very aware that parents have been promised that these hours are ‘free’ but sadly this just isn’t the case. Parents are finding that settings have had to limit their funded places, or the number of hours that can be taken each day, or, in many cases, that additional services are being charged. However, the vast majority of parent have been extremely supportive and are happy to pay.

One parent, Becks Hudson, says: “It should be simple – Government promises 30 hours free funding, Government pays council money to pass on to nurseries and childminders, early years providers offer free childcare to families. What has actually happened is: Government has no idea how much, per hour, it actually costs to care for a child, it offers far less than it costs, the council then takes a significant cut (without explaining how their cut is spent), the nursery gets passed on what’s left, and generally ends up around £1.50 per hour, per funded child, out of pocket.”

Interestingly, having to pay for something they have been promised for ‘free’ is causing hardly any complaints as parents genuinely do understand our position.

By far the biggest frustration we are hearing of from parents is the difficulty in getting their eligibility codes, the HMRC system has had many technical difficulties and lots of parents still do not have their codes.

The Government estimate that approximately 400,000 children will be eligible for the 30 hours yet, as of 17th July, only 145,000 parents have had their codes. Now, with only 5 weeks to go, parents must get their codes and give them to their providers with a signed declaration. Providers must pass these to the Local Authority who must validate each code and confirm eligibility. It all feels very last minute, especially given that many settings are now closed until September.

There are some parents who have found it easy to get a code, as one told us, “It took about 20 minutes, I had all the information I needed and did it when my child was asleep as I needed to concentrate.”

However, far more have told us that it has not been so straightforward: “I have applied three times, it took weeks to get into system due to technical errors on the website, after phoning I was told due to a glitch in system, they would need to post my code and it would be with me in 10 days. Two months later, three phone calls and still no code.”

Another told us: “I have applied for a code but according to HMRC my child does not exist!” and a third said: “Whilst on the page I got a message saying ‘Your application is being considered, we’ll send you a message when we know the result’” over three weeks later they are still waiting.

Providers have been suggesting that parents call the helpline if they are having difficulties, however, that is not straightforward either, as one parent told us: “Their telephone system is awful too – you have to answer loads of questions from a recorded voice before you can speak to an actual person.

Something I hope to never go through again!”

As an early implementer setting, we did not need these eligibility codes. The Local Authority confirmed that the family were eligible and that was it, no codes, no 3 monthly checks and no families fell out of eligibility so there was no grace period needed.

Sadly, the full roll-out is set to be far more complicated than this. Parents getting their codes is just the first stage and with so many finding this difficult, it doesn’t bode well for September and beyond.

As providers, we do not want this policy to fail, we simply want it to be properly funded and not unduly cumbersome in terms of administration for parents or for us. It’s very frustrating that this roll- out has been rushed through even though all the supporting legislation, guidance and documentation has been extremely slow to emerge.

Jo Morris has been in Early Years for 21 years; she holds the NNEB Diploma and has worked as a nanny and creche manager, working at sporting events across Europe and the Middle East.

For the past 9 years she has been the manager of a large PVI setting, gaining her Early Years Degree in 2015 and setting up a new company to grow the business.