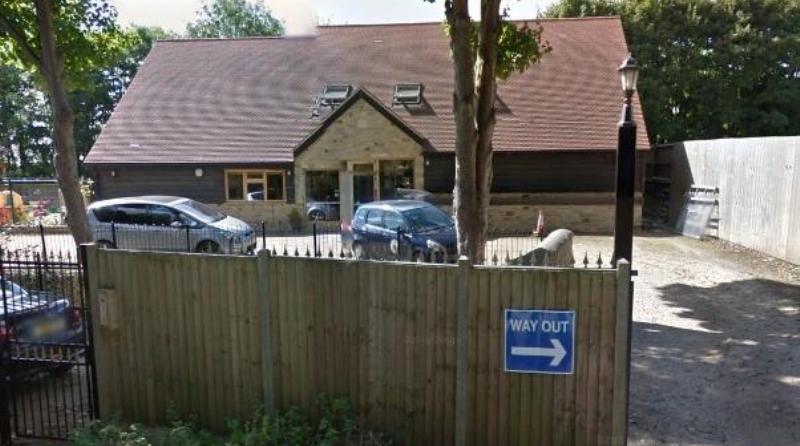 Siblings Nursery in Wheatley has mysteriously shut over safety concerns.

The nursery was visited by police earlier this year. It has now shut due to an ‘external issue’ and will not be reopening in September.

It was shut temporarily in March by Ofsted and since then its status as a childcare provider has been officially cancelled.

The nursery had 87 children last year, aged up to four years.

An Ofsted report was released shortly after the temporary closure as it was reinspected, however it was found that no improvements had been made.

Inspectors at the education watchdog wrote: “We found that understanding of child protection, and the processes which should be followed, was weak.

“Record-keeping for the safe and efficient management of the setting had not been maintained. They had also failed to ensure records were kept confidential.”

They said they had suspended the nursery’s registration after receiving a tip-off from the Oxfordshire Safeguarding Children Board, which made them suspect that children may be at risk.

The nursery was visited in March by officials and detective constables from the police’s child abuse unit.

The nursery was rated ‘good’ across the board by Ofsted in 2016.