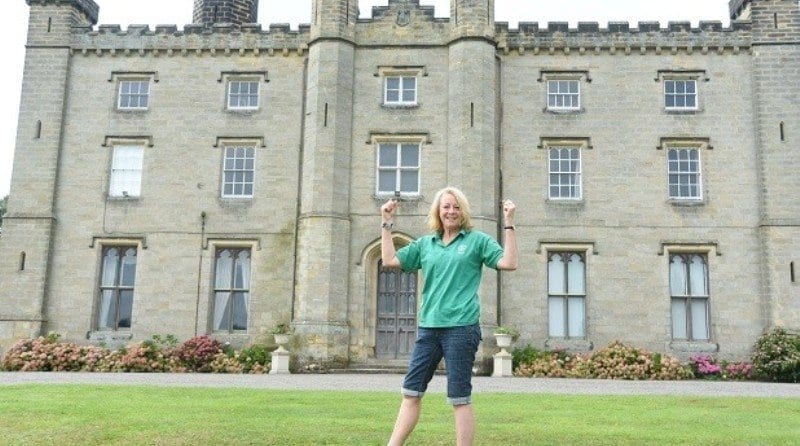 Chiddingstone Nursery has now announced it will not be closing. It has found a way to overcome its financial difficulties and will be opening as usual in September.

The nursery was rated ‘outstanding’ but was struggling to find a new chair for the management committee as the previous member left the position after nine years.

The nursery announced it would be closing in June, stating this was due to “crippling budget cuts” and changes to the legislation regarding funded childcare. This would have caused nine staff redundancies and 40 children losing a nursery place.

Residents in Chiddingstone village were able to chip in and help the nursery; a new management committee of five volunteers headed by an IT consultant has also taken over.

Ed Miles, who will be the new chair for the nursery, said: “I am passionate about Chiddingstone Nursery, having been involved with it for over 10 years as my little ones have attended and thoroughly enjoyed their time there.

“We now have a strong committee in place to support the outstanding staff and we can create new opportunities for children to flourish at the nursery.

“Keeping the nursery financially viable, given the funding constraints, is the biggest challenge for us, but we are not alone in this and we are confident that the unique setting of the nursery, in a castle, and the Ofsted ‘outstanding’ rating will set the nursery apart for prospective parents.”