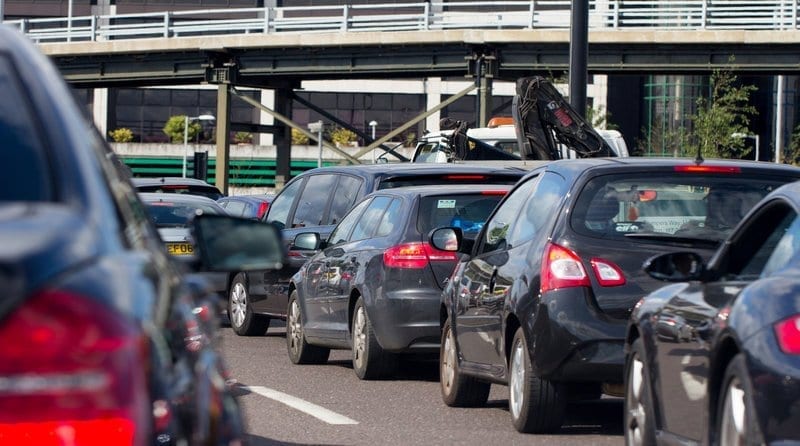 A nursery in North London has joined forces with an air purification company to tackle high pollution levels and clean up the air their children breathe in.

Hopes and Dreams Nursery is installing 11 air purification units in its building to remove nitrogen dioxide and other pollutants. To help children understand their function, the nursery has introduced the idea of Clean Air Fairies.

The owner of the nursery, Susan Bingham, said she first became aware of high pollution levels around the nursery when The Guardian published a list of 802 nurseries, school and colleges in London which breached EU legal limits of nitrogen dioxide.

Ms Bingham said: “We felt like this was something we could get involved with.

“We sent a letter to parents asking them to sign up, but as we were all obviously very concerned I started to think about what else we could do. I can’t change what is outside the door but I felt there must be some way we could improve things. So I did some investigation into equipment we could buy and felt very overwhelmed by the range and choice.”

Ms Bingham visited the Radic8 website to buy a small air purification unit, but decided she needed to speak to the chief executive of the company directly to get his input.

“I wasn’t sure whether it was right, so I decided I really needed to speak to them directly,” Ms Bingham said. “I rang him up and he inspired me totally with the range of equipment and what they could do. Between us we came up with the idea of working together to fit out the entire nursery and also to try and make it child-friendly.”

The pair developed the concept of Clean Air Fairies to help children understand about clean air and where to find it. Radic8 helped to design posters for the nursery which informed children about the air purification units, as well as a song staff could sing to children about the benefits of clean air.

Ms Bingham said, “We feel very passionately about doing something positive in the children’s environment, but with an emphasis on the air outside. It is not about shutting the windows and staying indoors but about encouraging children to learn about pollution and how to make better decisions for the air and world around them, to continue to use the outdoors, and to repurify the air in the nursery to make it healthier, at least until we can clean up the air around us.”

The setting now hopes to monitor the results of installing the air purification units in every room, with the ongoing help of the Radic8 team.

Ms Bingham added, “We have been told that the sickness rate will go down massively, and it will help staff and children who suffer with hayfever and so on. Although it has been a bit of a financial hit, as far as I’m concerned it is a win-win situation across the board. It’s about doing something positive by keeping healthy and raising awareness. Maybe this will encourage others to do similar things and hopefully the Government will start to think about doing something radical about the problem.”