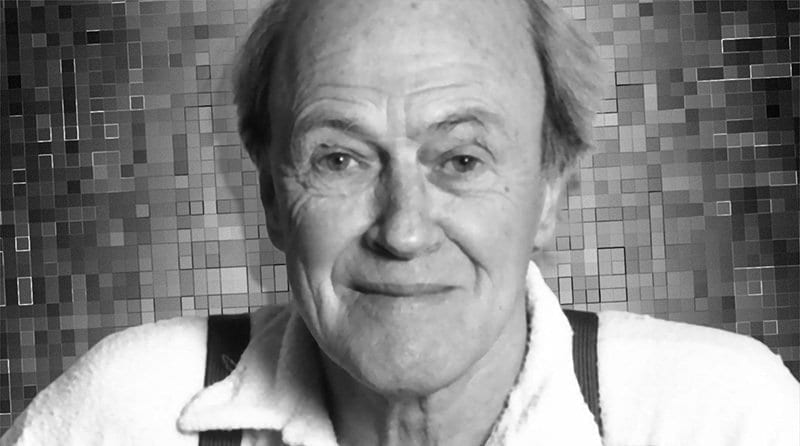 Roald Dahl is one of the most celebrated children’s authors of all time. He published 19 books over the course of his writing career, which are still widely read by children today. His books have been adapted into musicals, films, TV shows and more.

Roald grew up in South Wales and attended Llandaff Cathedral School. However, after receiving a beating by the school principal for playing a practical joke, he was moved to St Peter’s boarding school in Weston-super-Mare. He was then enrolled at a private school called Repton in Derbyshire, but it was said he resented the rules and ached for adventure.

In his teenage years, Roald’s mother offered to pay for him to attend either Oxford or Cambridge university, but his reply was “No thank you. I want to go straight from school to work for a company that will send me to wonderful faraway places like Africa and China.”

His dream was realised when, in 1932, he went on an expedition to Newfoundland and shortly after took a job working for Shell Oil Company in Tanzania.

In 1939, Roald joined the RAF and became a WWII fighter pilot. However, he sustained serious injuries when he crashed his plane in Egypt. Following the accident, he needed a hip replacement and spinal surgery.

Roald was transferred to Washington DC, and it was there that he’d meet the gentleman who would encourage him to begin his writing career: C.S Forester. Forester was an English novelist who encouraged Dahl to write about his experiences in the RAF.

In 1942, Roald wrote his first children’s story called ‘The Gremlins’ for Walt Disney Productions. In the book, gremlins sabotage British aircraft as revenge for destroying their forest home to make way for an aircraft factory. Although imaginative, it wasn’t very well received so he decided to focus on writing for adult readers.

Getting inspiration from family

In 1953, Roald married the actress Patricia Neal. Their marriage spanned 30 years and from it, they had 5 children. It was said that Roald told his children nightly bedtime stories and this is what inspired him to pursue a career in writing children’s books.

In 1961, Roald wrote and published his first highly successful children’s book: James and the Giant Peach. Just 3 years later, he went on to publish Charlie and the Chocolate Factory.

In November 1990, aged just 74, the author sadly contracted an infection and died. However, his legacy lives on in the books he wrote and, decades on, his writing continues to be enjoyed by children and adults the world over.

As 13th September is Roald Dahl Day, we thought we’d put together a few ideas to help you celebrate this with your children:

Get more ideas, inspiration and free lesson plans from the Roald Dahl website.