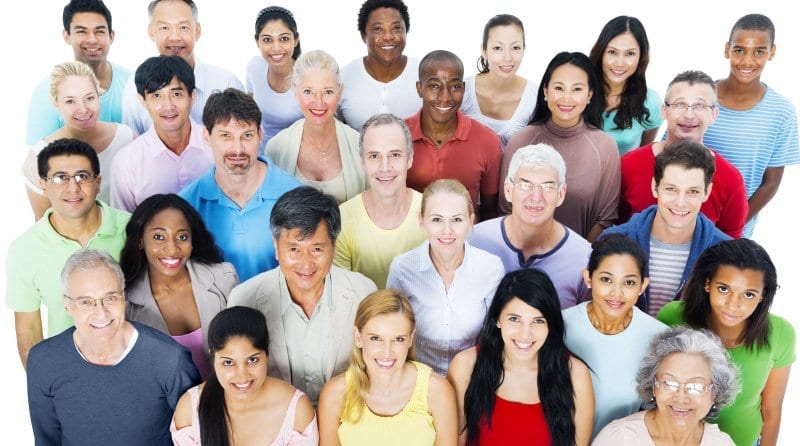 Last Thursday (31st August) you appeared on Good Morning Britain and told Eamonn Holmes that when it comes to making the 30-hour policy work, ”It’s up to the industry to step up to the mark”.

You went on to justify this comment by saying:

“Well, in fact, here is one example….the Busy Bees nurseries group who have 267 nurseries up and down the country; the Co-op childcare group are keen to deliver at the prices given.”

“I didn’t realise that you couldn’t charge top up fees, so how does it work in Co-operative Childcare? Do you charge for extras as well?”

Mrs Mayer’s response was “We do, we are exactly the same. We have not been able to offer the scheme in the way the Government have sold it but we thought the same as other providers, it’s best to offer a less flexible model than not at all, so yes we charge for meals and non-funded areas of the day.”

Today (5th September) Busy Bees released a statement advising that they are ‘equally concerned about the low fee rates’.

In explaining their models of delivery, they said “In nurseries where our daily fee is lower than £50, we offer places which are completely funded and, depending on location, in some of these settings we have managed to do this without asking for any voluntary contribution.”

They went on to say, “To ensure sustainability in the remainder of our nurseries, our 30-hour offer is delivered differently, only possible by varying the number of funded hours per day as the funding rate falls well short of the normal daily rate charged which makes the delivery unsustainable; offering entitlement either in stretched hours over the whole year or allocated in 3 hour slots, meaning parents requiring additional hours will be charged for the wraparound care, combining a mixture of privately paid and funded hours.”

Furthermore on our page there have been many comments from Early Implementers, including from York who you held up as an example of an authority where ‘all the providers did provide’.

Ken McArthur among others has stated that he was only able to deliver these hours by charging additional service charges, something you failed to mention.

So, Mr Goodwill, given that all of the providers you quoted have now publicly stated that they are not able to offer the hours completely ‘free’ in the way that you claimed they were keen to do, we respectfully request that you answer the following questions:

Will you now admit that you are aware that the vast majority of providers can only make this policy work by charging additional services to make up the shortfall in funding?

Now, with thousands of small settings and two of the largest chains coming forward equally concerned about the low fee rates and the way the scheme has been sold by the Government to parents, do you agree that ‘concerned about the fee rates’ is not the same as ‘keen to deliver at the prices given’?

Will you admit that this is clear evidence that your research into the costs of providing childcare is flawed and that in most cases the funding given to providers is insufficient?

Can you give us some examples of successful business models, from any sector of your choice, where sustainable businesses have been built that are based on customers choosing to pay for something that they have been told they are getting for free and do not have to pay for if they are unable or unwilling to?

Do you see that it’s not working as ‘free’ in the way the Government intended?

You have evidence from Early Implementers, large chains and providers from across the sector and from up and down the country. We ask that you finally listen, take on board the facts and change the legislation; remove FREE, make this a £5000 a year subsidy and everybody wins.

Champagne Nurseries, Lemonade Funding, all 17,000 of us,  #Unitedwestand