Essex nursery raising money after toys were destroyed by vandals 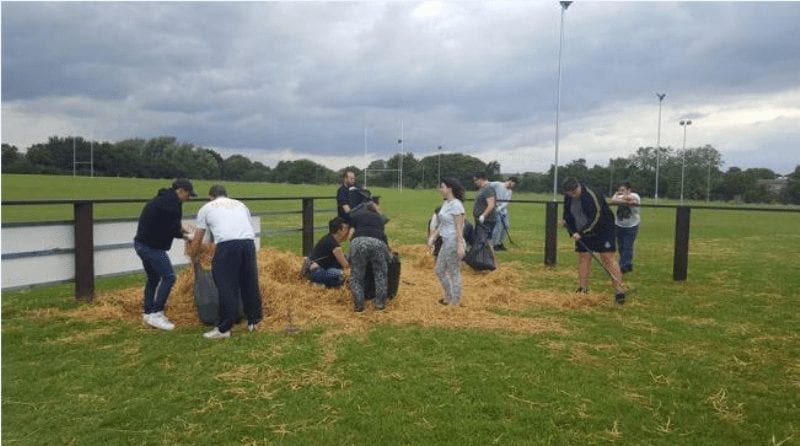 A nursery is raising money for new play equipment after theirs was destroyed when vandals broke into the outdoor area. Mini Marvels Nursery in Witham has been asking for old toy donations after the toys in their outdoor area were smashed by vandals.

On Sunday 3rd September, manager Claire Micallef returned to the nursery to find the outdoor area had been ruined.

She said: “Paint was poured all over the toys and the floor, which was not nice to see.

“Items were either stolen or covered in paint so we had to throw them.”

The mess was cleared up on the Monday by staff and the nursery opened as usual on Tuesday 5th September.

There have been two appeals set up, one that the community can donate old toys for the children to replace those damaged or stolen, and there has been another appeal on a Justgiving page, which had a target of £300, but they have now raised more than £475.

Claire said: “Thank you to all those who have already dropped off donations to help us replace the resources we lost.

“We need old pots, pans, utensils and general kitchen items for our outdoor kitchen with sand and mud.”