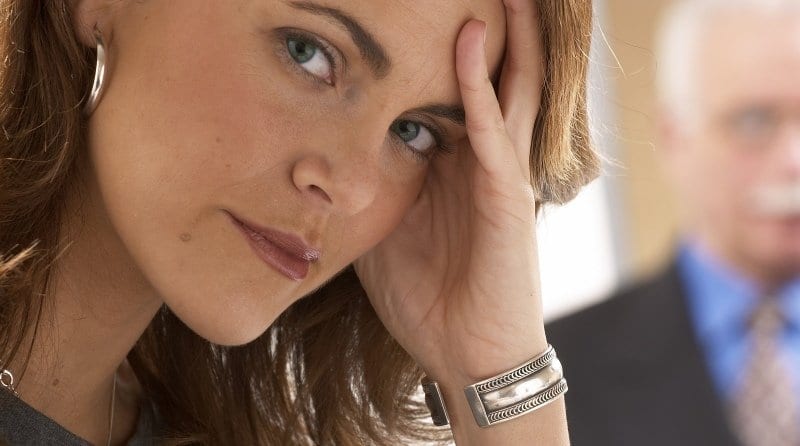 It has been found that 29% of parents who have been issued codes to access 30-hour places have not had them verified by providers or local authorities.

The new figures, released by the Department for Education, showed 216,384 eligibility codes were issued to parents by the 31st August for children aged three. Of these codes, only 152,829 or 71% of codes were validated by the 5th September. This leaves 29% of parents without a verified code.

The DfE has stated that these figures do not include the 6,904 codes issued and the 2,709 codes verified for children aged four at 31st August, as it is now likely that these children will be in reception and ineligible for the 30 funded hours.

However, some children may defer their entry into reception and continue to be eligible for the extra 15 funded hours, but these figures have not been captured by the DfE.

It has been said that one reason the codes may not have been validated is that schools have only just begun to open again after the holidays, or some codes may have been given to children who will not turn three until later in the year, so they cannot receive the hours until next term. The DfE has stated that the number of validated codes is now likely to be higher.

Providers and local authorities can validate codes for the autumn term as long as the code was applied for by the 31st August.

Neil Leitch, chief executive of the Pre-school Learning Alliance, said “It’s wholly unacceptable that nearly one in three families are still without necessary verification codes [codes that have not been validated]. With the new term well underway, it is unbelievable that some families are continuing to face uncertainty.  An urgent investigation needs to take place to resolve this latest issue – whether it relates to provider or local authority difficulty accessing the Department for Education’s Eligibility Checking System (ECS) or a failure by the system itself to manage demand.”