Nursery closed after children struck down by bug 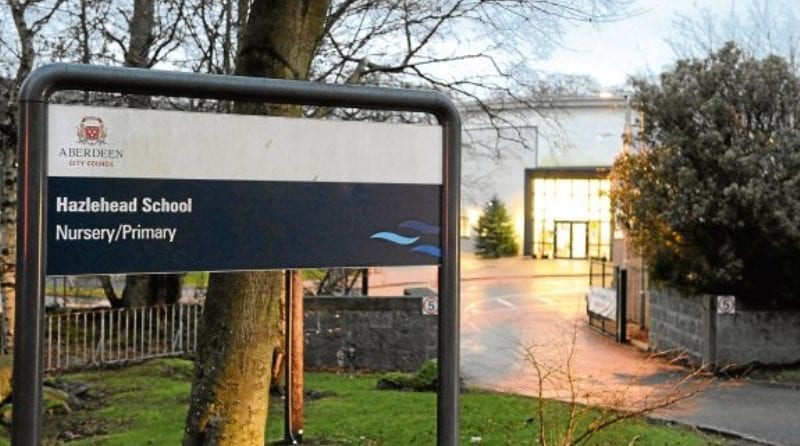 The nursery at Hazlehead School in Aberdeen was forced to close last Friday as there was a spread of a vomiting bug.

The school shut the nursery as a precaution to stop any further spread of the infection, which can be transmitted via food and touch.

The staff alerted NHS Grampian bosses and the NHS Health Protection Team sent a letter to parents informing them on how to prevent the spread of the infection and how to treat it.

A spokesman for Aberdeen City Council confirmed the nursery had been closed for the day following a suspected outbreak of gastrointestinal infection which affected around 29 of the 80 children who attend there.

He added: “The closure is precautionary to avoid the further spread of infection and is in line with our procedures for dealing with infections of this nature.

“The NHS Health Protection Team were notified and they are liaising closely with the head teacher at the school with regards to the actions which need to be taken.

“Parents have been informed of the closure and have been issued with a letter highlighting the importance of keeping children away from the school for 48 hours after any symptoms have cleared.

“A deep clean of the nursery is being undertaken this weekend – as per standard procedure – and we anticipate the nursery being open as normal on Monday.”

In the letter, NHS Grampian’s consultant in public health medicine Diana Webster said: “There have recently been a number of children affected with diarrhoea and/or vomiting.

“At this time of the year, it is common for viral infections to cause these symptoms.”

She also said that parents should encourage their children to thoroughly wash their hands, especially after visiting the toilet and before eating or preparing any food and should contact their GP if they have any concerns about their child’s illness.

“If symptoms persist for longer than 48 hours please contact your GP who will arrange for appropriate samples to be taken,” added Dr Webster.