Poorest households least likely to save with 30 hours 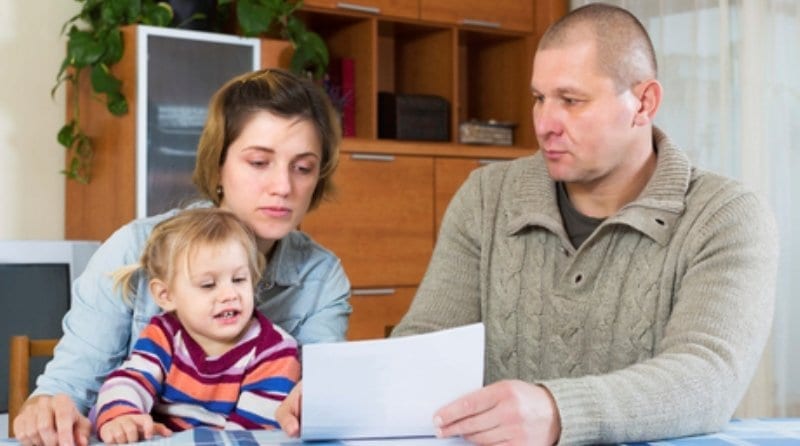 Analysis has found that the 30 hours will save the poorest households only £5 per week, whilst richer households will gain ten times that.

The Resolution Foundation has calculated that a household receiving minimum wage where one parent is working full-time hours and the other part time will only gain £5 per week, or £275 a year, from the extra 15 hours.

It is nearly a tenth of the £2,500 that the Government has stated parents could save each year under the additional 15 hours.

David Finch, senior economic analyst at the Resolution Foundation, has said that while all parents will save under the 30 hours “it is those higher-earning families with gross earnings of £40,000 to £50,000 that stand to benefit the most.”

It has also been found that families who are renting are also less likely to benefit compared to homeowners.

Natalie Perera, executive director and head of research at Education Policy Institute, has said the “policy provides a transfer of cost from those higher-earning families to the taxpayer.”

Nursery World also found that the funds from childcare programmes which target disadvantaged children in two local authorities are being redirected to the 30 hours scheme.