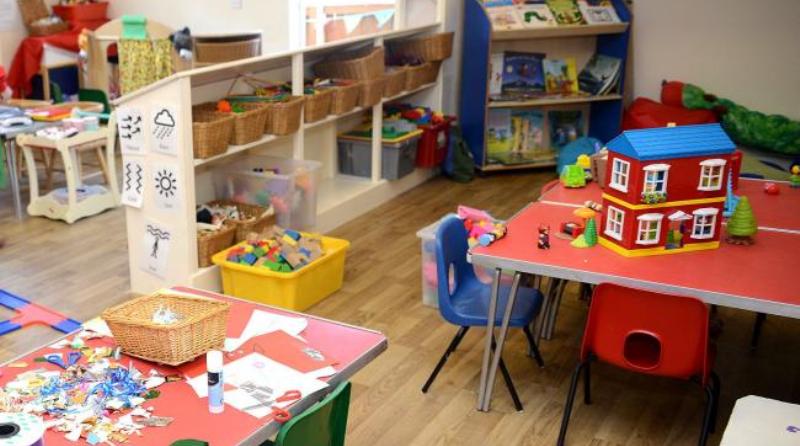 Roundabouts Pre-school has been active for 15 years but has suddenly had to close.

The pre-school, rated ‘good’ by Ofsted in 2014, had moved to the Ablemarle Centre in Somerset in October. The setting was previously known as ‘Railway Runabouts’ and has been open since 1992.

The pre-school has now stopped operating at the centre, their website has been deactivated and the County Gazette has been unable to contact anyone through their phone number.