30 hours childcare scheme could widen gap between rich and poor 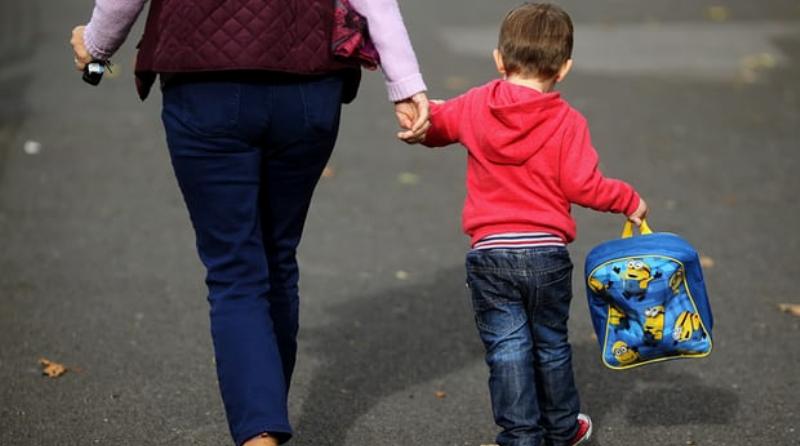 It has been claimed by a charity that the Government’s 30 ‘free’ hours could widen the gap between disadvantaged children and their wealthier counterparts before they start school.

The Sutton Trust, an education charity, claims that the 30 hours scheme is not resourced adequately and that a new funding formula will steer resources away from state nurseries which are disproportionately attended by disadvantaged children.

The charity said that the scheme will help more parents get back into work, but it comes at the cost of high-quality early years education which children from poorer families would benefit from the most.

Research has shown that high-quality early years education which has been delivered by qualified teachers is most beneficial for disadvantaged two- and three-year-olds and helps with their development. It has also been noted that the gap between disadvantaged children and their wealthier peers being ‘school ready’ has narrowed in recent years, from 21.2% in 2007 to 17.7% in 2015.

The Sutton Trust’s report, Closing Gaps Early, found that any progress may now be under threat, as the focus is not on quality early years education and has moved on to affordable childcare for working families. It says that the funding will now be spread more thinly.

Kitty Stewart, associate professor of social policy at the London School of Economics and one of the report’s authors, said: “To make up some of the funding gap, a new funding formula reallocates resources away from state nurseries disproportionately attended by disadvantaged children, and they may in the future struggle to afford a qualified teacher. To remove this advantage must be expected to have negative effects on social mobility.”

The report has also found that a third of staff working in group-based childcare lack GCSE English and/or maths.

The report has also highlighted other policies which could be damaging – including axing financial support for graduate training for early years professionals and removing the requirement for Sure Start centres in disadvantaged areas to offer graduate-led early education. It also mentions that it is concerned about the proposal to remove the requirement for nursery and reception classes to have a qualified teacher.

The Sutton Trust’s chair, Sir Peter Lampl, said: “Good quality early years provision is vital to narrow the gaps that leave too many youngsters behind by the time they start school. But it’s unlikely that the government’s policy to provide 30 hours of free childcare will provide this.”

Tracy Brabin, the shadow minister for early years, said: “The whole system is now being underfunded and undermined. They [the Conservatives] have created less than a quarter of the places they promised, excluded parents on the lowest incomes, and mismanaged the scheme so badly that many families simply can’t find a provider prepared to offer them the free hours they are supposedly entitled to.”

The chief executive of the Family and Childcare Trust, Ellen Broome, has said her organisation’s research has found that many children starting primary school were not ready to take part in the classroom activities.

She said: “There is strong evidence that early education can help to boost children’s outcomes and narrows the gap between disadvantaged children and their peers – but only if it is high quality. The government must make sure that every child can access high-quality early education.”

A spokesperson from the Department for Education has said that over 15,000 children were benefitting from the 30 hours and it has taken pressure off family finances.