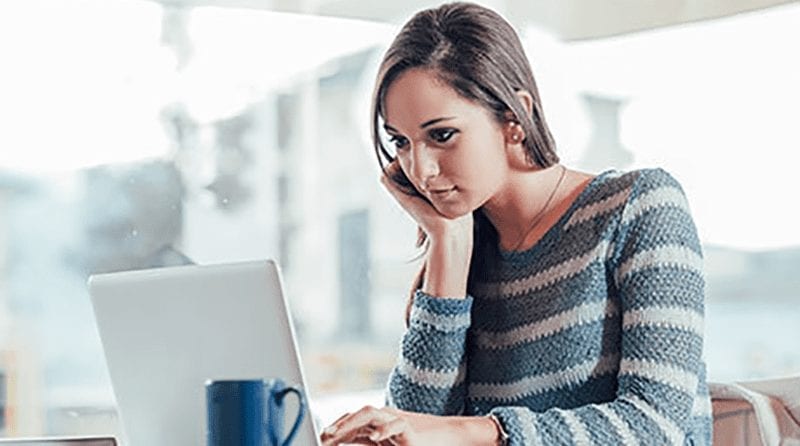 There are reports of confusion amongst parents about reconfirming their eligibility for 30 hours, which is putting their funded place at risk. One childcare provider said that a parent went to validate her eligibility 3 months after receiving her 30-hour code, only to be told by the Childcare Service that this was not needed as the code was valid for a year.

Writing on Facebook, the provider said, “Now I have to battle with the parent to get them to re-do it so they don’t lose out through the incompetence of HMRC.”

There have been various problems experienced by childcare providers and parents since the launch of the Childcare Service in April. HMRC issued an apology to parents in August due to the difficulties they were facing whilst trying to access the service.

It has also been found that a lot of parents do not realise that they have to revalidate their eligibility every 3 months and that they are not being sent notifications from the Childcare Service. This means many nurseries are having to send out reminders for parents themselves.

One childcare provider on Facebook said, “I have just had to send out an e-mail to my parents as four of them forgot to re-validate, which in theory (means) they now can’t have it. The local authority is going to allow it this term, but from January they won’t.”

She added, “Apparently they (parents) should get a text or e-mail to remind them, but it hasn’t happened. Other parents are just more organised and noted the date. It’s just too time-consuming as far as I’m concerned.”

Neil Leitch, chief executive of the Pre-school Learning Alliance, said, “It’s incredibly concerning that, having launched less than a month ago, the 30 hours offer is already causing so many problems for parents.

“Not only are many parents still struggling to access their online childcare accounts, but we’re also now hearing reports of others who have missed the deadline to reconfirm their eligibility for the offer because the reminder message they were promised by Government never arrived. Add to this the fact that many families are still struggling to actually secure a 30-hours place due to a lack of provider take-up in their area, and the significant proportion of parents facing unexpected additional fees and charges for an offer that Government continues to promote as a ‘free’, and it’s clear that this scheme is in real trouble.

“Government needs to get a grip on this policy, and invest what’s needed in terms of both adequate provider funding levels and a robust IT infrastructure, if it is to have any chance of keeping the promise that it made to parents.”

There have also been issues with the Tax-Free Childcare system, which is also run by the Childcare Service.

One parent stated how she was asked by the system to confirm her eligibility for TFC less than a month after her account was approved.

The Tax-Free Childcare system should work like the 30 hours, where parents should receive notifications every three months to check their eligibility.

It has also been found that childcare providers have been asked by HMRC to sign up to TFC despite already being registered and using the system.

Nursery owners in Cambridge, Spalding, Brighton and Leatherhead have all received letters from HMRC asking if they want to join the Tax-Free Childcare scheme.

Keith Appleyard, the treasurer of Fiveways Play Centre in Brighton, said, “My admin manager advised me yesterday we’ve received a letter from HM Gov asking us if we want to join the Tax-Free Childcare scheme. This is interesting considering we have been enrolled since February, had one parent paying us every month since April, and another one started in September.”

In September, the National Day Nurseries Association (NDNA) conducted a straw poll with nearly 300 nursery managers. The results revealed that 20% were still confused about nursery registration requirements for Tax-Free Childcare.

A spokesperson for HMRC stated that some reminders were delayed and any affected parents had been contacted again, reminding them to reconfirm. They stated:

“We are regularly reviewing our guidance and processes to ensure consistency and to improve the quality of our customer service.”

On Tax-Free Childcare, the HMRC spokesperson said, “A small number of parents have experienced delays in accessing their account. This may mean that the parent receives a reminder to reconfirm sooner than they expect. We are writing to these parents.”