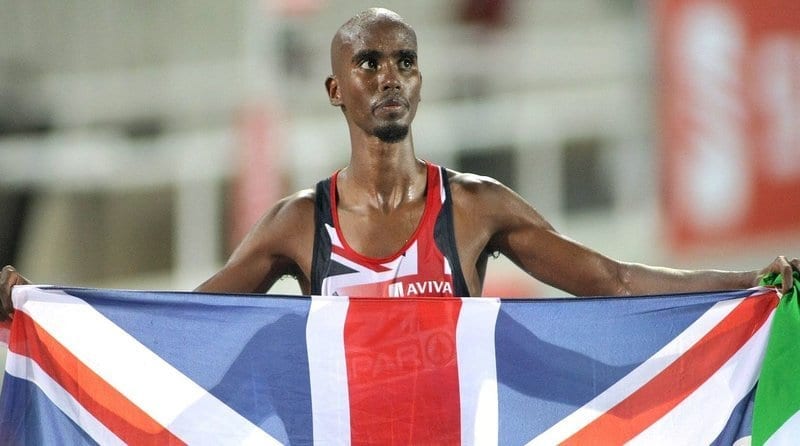 October marks Black History Month in the UK. It recognises and celebrates inspirational individuals and events from within Black and Minority Ethnicity (BME) communities.

Throughout the month, important people from the past are remembered, as well as those who contribute to society today.

In the USA, this event has been celebrated in February every year since 1976. This is largely due to the fact that two significant historical figures – Abraham Lincoln and Frederick Douglass – had their birthdays in this month.

Frederick Douglass escaped being an American slave and went on to become a national leader of the movement to abolish slavery in Massachusetts and New York.

Abraham Lincoln, whose name is more widely recognised, was the 16th president of the United States until his assassination in April 1865.

A line-up of events in London

In London, there will be various events held to mark Black History Month. At City Hall, there will be a photographic exhibition with English Heritage, a special production of Shakespeare’s King Lear and a performance from the Black Heroes Foundation.

On 14th October, ‘Africa on the Square’ will take place at Trafalgar Square. Last year, it brought together more than 25,000 Londoners and visitors to the capital for a one-day event to celebrate African arts and culture.

The Prime Minister, Theresa May, said of Black History Month:  “I am so pleased to support Black History Month which recognises, rewards and celebrates the contribution made to our society over many years by the African and Caribbean communities.

“It is an opportunity for us all to recognise the incredible achievements of successful African and Caribbean men and women across sectors including financial services, retail, media, the arts, science and technology and sport.

“I remember, like many others in our country watching Mo Farah and Kadeena Cox, along with many other athletes, proudly representing this country at the Rio Olympics. African and Caribbean athletes have always had a hugely positive impact over young and old around the world and, for many years, here in Britain.

“Celebrating these achievements is really important – but moreover, I would like to take this opportunity to thank all of our African and Caribbean communities in the UK for the enormous contribution you make to our country.

“Equally, Black History Month is a time when we can be thankful for the huge progress made in the UK over recent decades in tackling racist attitudes, increasing diversity, and improving equality of opportunity – while of course recognising that we still have much further to go.

“My mission is to build on what we have already achieved to make Britain a country that truly works for everyone, whoever we are and wherever we’re from.”

2017 will mark the 30th anniversary of Black History Month.

Teaching a lesson in kindness and tolerance

Tying in with the theme of celebrating diversity and promoting tolerance, children of all ages can be taught that words have the power to hurt or heal others. This can be demonstrated by the following exercise: