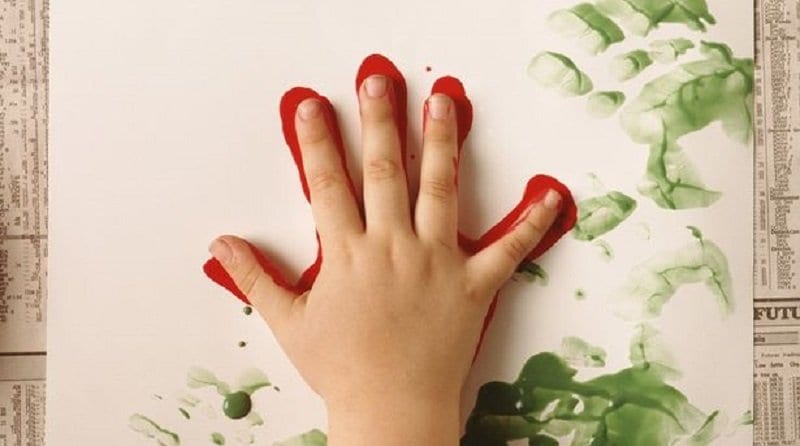 Stoke-on-Trent City Council has made plans to close four ‘stand-alone’ nursery schools and replace them with nursery classes in primary schools.

On 30th October, the council will launch a consultation to discuss overhauling early years education.

Head teachers have stated that families will get the same access to nursery places and that they wouldn’t notice big changes in the classroom.

If the four nursery schools closed, it would only leave one free-standing school in the area – Bentilee Nursery School.

The plans would mean Burnwood Nursery School in Chell Heath would be replaced by nursery classes at Burnwood Community Primary; the building would then be sold off.

Westfield Nursery School in Longton would become a specialist base for supporting young children with special needs.

Kingsland Nursery School in Bucknall would be replaced by classes at Kinsland CE Academy.

Thomas Boughey Nursery School in Shelton would remain at its current site, but then become part of St Mark’s CE Primary.

Due to funding cuts a few years ago, a large proportion of the management of these nurseries was taken over by headteachers.

Michelle Johnstone, executive head of St Mark’s and Thomas Boughey, said: “The proposals to formalize arrangements make a lot of sense. Children at the nursery school already follow the same curriculum and staff benefit from the same training and development opportunities as staff at St Mark’s.

“This close working relationship means that we are able to ensure children continue to benefit from a continuity and consistency in their learning and development.”

Principal Rachel Beckett said, “At the moment, we are managing two separate budgets. If anything, the changes will mean better funding for the nursery. We already deal with the same children and families.”

Currently, there are 348 places for three- and four-year-olds across six nursery schools. This represents around a tenth of the city’s nursery provisions.

The charity Early Education has said how some schools were facing a ‘perfect storm’, which is linked to funding changes and the Government’s 30 hours a week of ‘free’ childcare.

Janine Bridges, the city council’s cabinet member for education, has claimed that the changes in Stoke-on-Trent would lead to improvements.

She said: “In the case of Westfield Nursery, where the number of children enrolled is much lower than capacity, nursery-aged children would be accommodated at their nearest school. We are proposing to use the building as a specialist facility for 20 young children with special educational needs – creating a much-needed new facility in the city.

“These proposals are an opportunity for a more consistent approach, while at the same time resulting in no loss of provision.”