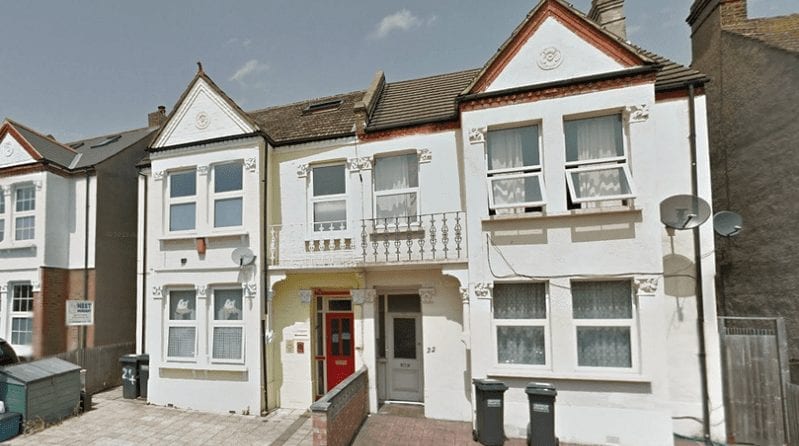 Nest Nursery in Norbury has been given Ofsted’s lowest rating after staff had ‘patchy’ knowledge on child protection.

Ofsted found staff had a ‘weak’ knowledge of safeguarding and child protection procedures. The nursery was rated ‘inadequate’ in all four key areas after the inspection on 30th August.

Their last inspection was in 2012 and at the time they were rated ‘good’. However, in their latest report, it was found that the nursery had poor leadership and management. It was stated that employees’ knowledge of safeguarding and child protection was ‘patchy’.

During the inspection, it was found that volunteers aged 17 and under, who had not been DBS checked, were left in ‘sole charge’ of children at times.

It was also found that the learning system ‘did not support children, especially babies, to have their individual needs met’ and that they were not challenged.

The report said: “Managers do not ensure that sufficient staff are on duty at all times, in particular at the beginning of the day when one staff member works alone as children arrive.

“Volunteers are used to ensure that staff do not work alone with children, however, they have not all had suitability checks completed.

“This has a detrimental effect on the quality of the experiences children have in the nursery.”

Ofsted also criticised the quality of teaching and learning at Nest, with the report stating: “Children do not make good enough progress while at the nursery.

“Groups of children who are identified as at risk of not meeting levels of development typical for their age are not well provided for.

“Individual children’s progress is slow and in some cases it stalls due to a lack of challenge and extension from staff.”

The inspectors ordered the nursery, which cares for up to 27 children under the age of 8, to make improvements by the 29 September.

The manager of Nest, Maxine Morgan, has said she has made all 13 improvements and hopes the next rating will be better after the re-inspection.

She said: “All of the measures which we have been told to implement have now been put in place and we have applied for a re-inspection.

“We have been in touch with Ofsted and are just waiting to hear back from them.”