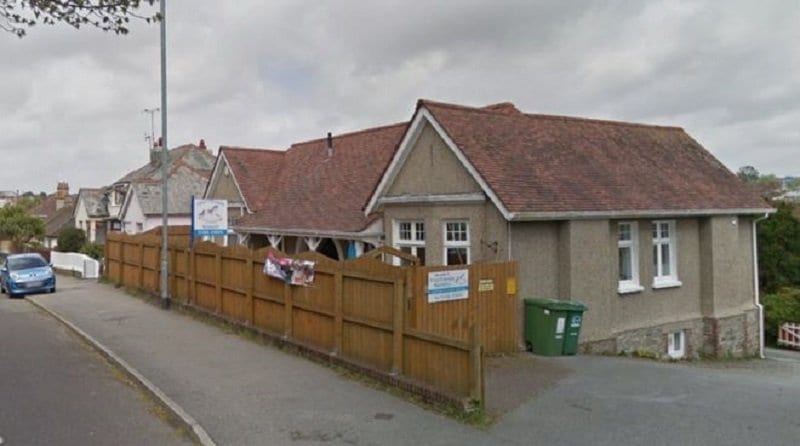 First Friends Nursery in Falmouth was rated ‘inadequate’ by Ofsted after it was found that some staff had not had their criminal records checked.

It was found that children were left with the staff who had not been checked and the “managers and staff do not have a secure understanding of how to keep children safe.”

Ofsted said the site was closed as the children “may be at risk of harm”.

The report stated how management and leadership skills at the nursery were “weak” and that the managers had not completed all necessary checks for some staff.

The senior staff at the nursery were unaware of which staff members had been vetted and which had not, this meant the children’s safety was compromised as the unchecked staff were left unsupervised with children.

It was also found that cleaning products were left within reach of children and a member of staff without a first aid qualification was left alone supervising outdoor play.

The report also said how the teaching was not up to standard: “The quality…is inconsistent and does not ensure that children make good progress.”

There was only one strength listed which was that the older children “showed independence as they select toys and manage their personal care needs for themselves.”

The nursery was rated ‘good’ by Ofsted at its last inspection in October 2016; it has now been rated as ‘inadequate’ and had its registration suspended.

A spokeswoman said the nursery, which had 38 children attending and 13 staff, was closed “as there was reasonable cause to believe that children are or may be at risk of harm.”