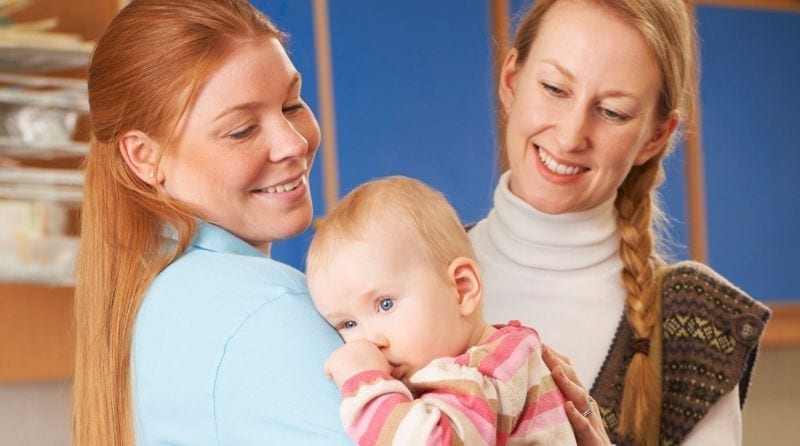 In its response to the Welsh Government consultation Delivering a Tax Cut for Small Businesses: a New Small Business Rates Relief Scheme for Wales, NDNA Cymru writes that private nurseries can only offer funded, flexible childcare to working parents if they are supported with rising business costs.

But currently private nurseries which provide high-quality early years education and care are struggling to remain afloat. NDNA’s latest research showed the impact of soaring business rates as a major burden on nurseries in Wales, which cited business rates as one of the three biggest challenges they faced.

Due to regulations on space including outdoor areas for children to play, nursery businesses tend to be in larger properties. The vast majority of nurseries are unable to qualify for any rates relief because their rateable values are too high.

Other childcare providers, such as local authority maintained nurseries and voluntary providers, do not pay these rates, making it an unlevel playing field.

Purnima Tanuku OBE, Chief Executive of NDNA Cymru, said: “At a time when the Welsh Government needs a thriving private sector to support the delivery of 30 hours funded childcare to working parents of three and four-year-olds, the most ambitious childcare scheme in the UK, we urge them to give private nurseries full relief from crippling business rates.

“The Welsh Government recognises the importance of quality in early years in making a real difference to children’s lives. The sector has been consistently willing to deliver many of its policies over the years and the social good that nurseries do now needs to be recognised.

“For private nurseries to be confident of delivering the Childcare Offer for Wales, they must be supported to remain sustainable.

“As the voice of the sector, NDNA Cymru urges the Welsh Government to follow the example of the Scottish Government and make all childcare providers exempt from paying business rates.

“This would prevent private nurseries having to pass the additional cost burden onto parents in the form of higher fees for younger children.”

If 100% business rates relief was not granted for private nurseries, many will be forced to close with a loss of jobs, skills and experience, particularly in areas of high unemployment and parents would have less choice of flexible childcare.