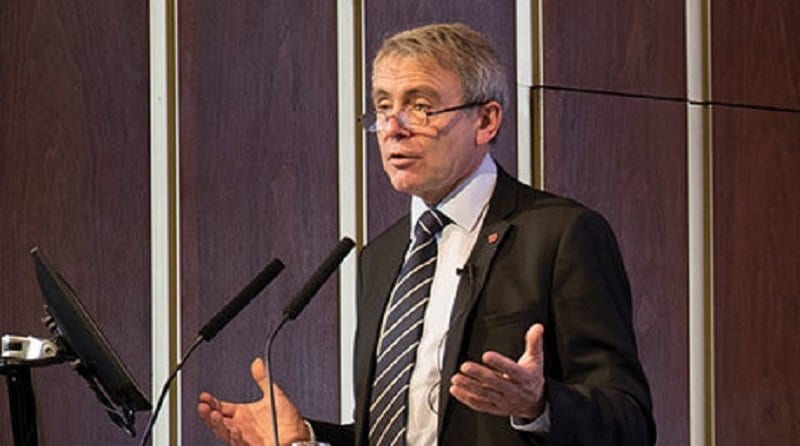 Robert Goodwill, the minister for children and families, has claimed that most nurseries are able to make the 30 hours work and that parents will pay for extras.

“Although the 30 hours cannot have strings attached, [at] the majority of nurseries I visit their parents are more than happy to pay for additional wraparound hours and other inputs… that does not seem to be a problem that we are encountering around the country,” he told the Nursery World Business Summit.

Mr Goodwill added, “With Childcare Works we’re deep-diving into the accounts and affairs of nurseries delivering on the 30 hours to see why precisely some tell us they’re delivering it very well, expanding nurseries and hiring staff, but others tell me they’re having difficulties.

“And I certainly look forward to hearing further information to see what we can do to better understand why large sections of the sector are delivering on the 30 hours and telling us it’s fine and a small proportion, I have to say, tell us they’re having problems. It may be down to property costs, it might be down to staffing ratios, it may be down to any number of factors including business rates and the inability to claim VAT.”

Mr Goodwill stated that he was ‘genuinely interested’ to know about providers and their experiences with the 30 hours.

“The large chains are delivering on this,” he said. “Yes, they have economies of scale, but they’ve also got administrative costs many smaller nurseries [don’t]. I know when my wife was running her pre-school playgroup she did a lot of that administration in her own time. I’m not saying that is a good thing, but it does mean that very small businesses can be particularly efficient.

“The biggest change any small business can make is when the proprietor decides to actually step aside. The same in my sector, a lot of farms have difficulties when the farmer decides to retire and hasn’t got a son there so employs staff to do his work. I would be keen to know exactly what the situation [is].”