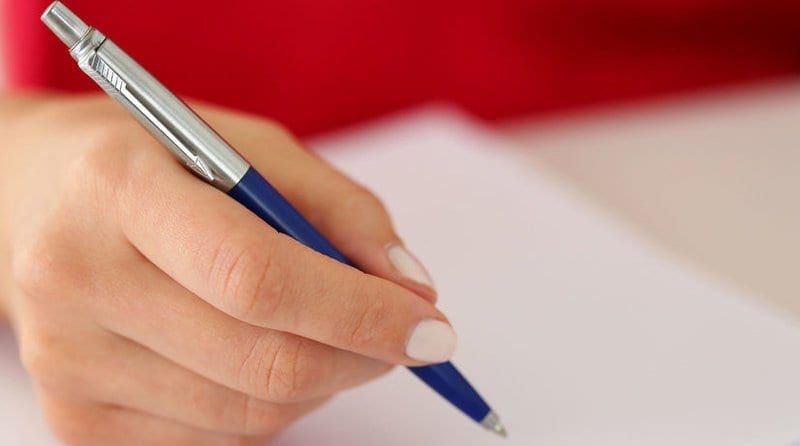 Ahead of the Budget speech next week, an open letter has been written to the Chancellor highlighting the plight of the sector as it attempts to deliver the underfunded 30 hours of childcare, as pledged by the Conservatives in the 2015 manifesto.

Champagne Nurseries on Lemonade Funding campaign group are urging Philip Hammond to increase the funding for childcare policies in his upcoming budget as “the situation is reaching a crisis point”.

Spokesperson Jo Morris recently appealed for support from the 18,000 strong members of the CNLF Facebook group with the following post:

“Below is an open letter to the Chancellor, ahead of next week’s budget, imploring him to increase funding for early years as part of a wider reform of the legislation around ‘free’ childcare.

“Tracy Brabin once again wants the issue of underfunding to be very high on the political agenda.

“CNLF does not believe that simply increasing funding is the answer, it is impossible to know what the ‘right’ rate is as our costs vary so much, but increasing funding will give the sector some much- needed stability as we continue to call for the regulations/legislation to be changed.

“Can we please ask you to sign and share this letter, we need providers and parents to support this, we MUST get our voices heard #unitedwestand.”

The campaign group is spearheaded by nursery owners; they have lobbied against the Government’s underfunded 15 and 30-hour childcare models as they believe this funding should be an excellent subsidy as opposed to a ‘free’ place because, due to underfunding, parents and providers are being forced to subsidise these hours.