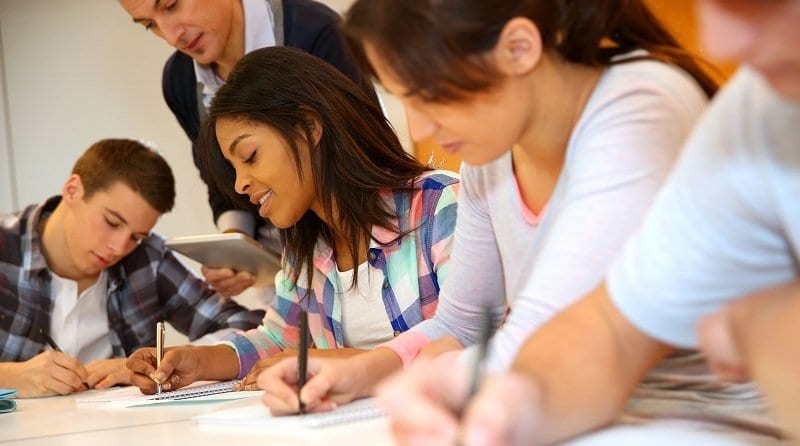 Fay Gibbin, head of the new trailblazer group, has announced that the new Level 3 apprenticeship standard will be released in February 2018.

Ms Gibbin also said the trailblazer group was now working on the [Level 3] assessment plan, which it hopes to submit in the next month.

The announcement is welcome news after years of delay and a recruitment crisis which started in 2014, when Level 3 Early Years Educator staff were required to hold GCSEs in maths and English above grade C.

In March, following overwhelming pressure from the sector, the Government was forced to do a u-turn and reinstate functional skills as alternatives to GCSEs.

The new standard will replace the current Level 3 apprenticeship framework, which is currently funded at a rate of £2,500. If the new trailblazer group’s recommendations are accepted, the new funding band will be £5,000- £6,000.

The revised funding band indicates how much the training costs, with 90% of the funding met by the Government for small and medium-sized enterprises. However, the Institute for Apprenticeships and the Department for Education (DfE) will have the final say as to which funding band the new Level 3 standard will fall under.

The previous standard was published in November 2014 by the former Trailblazer group, which was sacked by the DfE due to ‘very slow progress’. The accompanying assessment which they devised was never published.

Ms Gibbin said the current trailblazer group had also suffered delays. She said, “The early years was in a unique position in that knowledge and skills have already been defined by DfE in the form of the Early Years Educator qualification, which gives the practitioner licence to practice.

“The difficulty we had with Level 3 is because the content is defined by DfE, the balance [between knowledge and skills] has been written by the DfE and approved by them. When that has gone to the IfA, the feedback has been ‘this hasn’t got the correct balance’. So we have had to work [with] them a lot more closely.”

The head of the Association of Employment and Learning Providers, Mark Dawe, said: “We’ve had this strange situation where one part of the DfE is setting skills and behaviour and the other part is saying ‘sorry, that’s not adequate’.”

Ms Gibbin said the group is now looking at assessment for Level 2. She added, “What we don’t want to happen is to get into the same situation where we have criteria that don’t fit into apprenticeship standards.

“DfE are hoping that Level 2 will go live in September 2018. When the Level 2 qualifications go live, so will the apprenticeship standard for Level 2.”