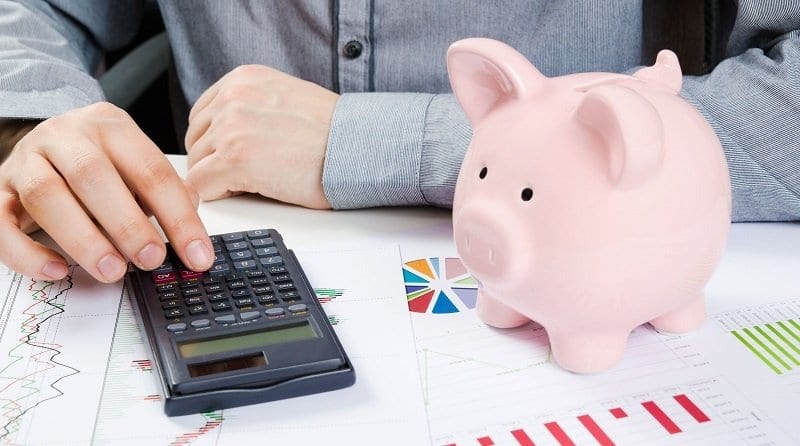 Scotland has announced its draft budget for 2018-2019, including an investment of £243 million to support the expansion of funded childcare.

According to Finance Secretary Derek Mackay, there are plans to invest an additional £400 million into Scotland’s public and health services, lift the public sector pay gap and provide a package of investment to grow the economy and support small businesses.

The budget also proposes to bring in a more progressive income tax policy, protecting low and middle-income taxpayers. The result is that most taxpayers will pay less income tax but those earning the highest incomes will pay more.

Mr Mackay set out a programme to Parliament that will increase spending on the health service by over £400 million, which is £200 million more than inflation. £120 million will be set aside over and above core funding and this will be paid directly to head teachers. There are plans to lift the one percent public sector pay cap and provide up to a three percent pay rise for NHS staff, police, teachers and others earning up to £30,000.

The draft budget also outlines an investment of £243 million towards the expansion of funded nursery education and childcare, plus £2.4 billion for Scotland’s colleges, universities, enterprise and skills bodies.

Mr Mackay said: “This is a budget for a stronger economy and a fairer society, with increased funding for the NHS and protection for low and middle-income earners.

“We are investing in our public services and supporting business to develop and thrive. This budget mitigates against the UK Government’s cuts to our block grant.

“It delivers an additional £400 million to the health service, it invests in expanding childcare, delivering broadband, building 50,000 new homes and supporting our police and fire services.

“It provides the investment we need to meet the challenges and seize the opportunities of tomorrow.”

Purnima Tanuku OBE, Chief Executive of the National Day Nurseries Association (NDNA) said: “This investment in funded early learning and childcare is great news for the families of Scotland. It’s clear that the Scottish Government is serious in its ambition to make sure the country is a good place to grow up in.

“Our main concern is whether this £243 million which is being invested in providing 1140 hours of funded places for three and four-year-olds will reach private and third sector nurseries. These nurseries provide the flexibility that working parents need and deliver a significant amount of funded places to children.

“We are pleased that this money has been ring-fenced but would want assurances from the Scottish Government that it will be ‘provider neutral’ – that is, shared across all types of providers to give parents the true choice that has been promised in the ELC Blueprint.

“The funding to develop the workforce which will support high-quality provision for children is especially welcome.”