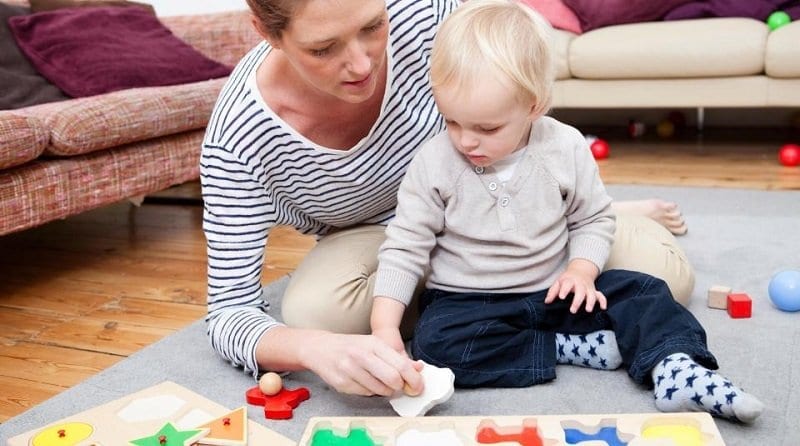 Due to a glitch on the Childcare Service website, some parents have been wrongly told that they can’t claim 30 hours of funded childcare.

Eligible working parents of three- and four-year-olds in England are entitled to 30 hours of funded childcare per week, which can be received alongside either childcare vouchers or the Tax-Free Childcare scheme.

Childcare vouchers, which are a workplace benefit, allow parents to buy childcare through “salary sacrifice”. They can claim up to £55 a week, depending on their tax band.

Rebecca, a parent from Greater Manchester, tried to renew her 30 hours but was told that she couldn’t do so whilst claiming childcare vouchers at the same time, even though she had not applied for Tax-Free Childcare.

Another parent had a similar problem and contacted moneysavingexpert.com (MSE) to complain. In the end, she had to phone HMRC to resolve the issue.

One parent said: “We’ve received the message as well when trying to renew today.”

Another parent stated: “I got told to tick the box saying you have stopped the vouchers then edit the details on the next page. It then went through. This was however after 30 mins on the phone to HMRC sorting a security password out!”

HMRC has made a statement saying that there was no glitch but that some parents have accidentally clicked “no” when reconfirming their 30 hours and were then taken to a screen with confusing wording which suggested that the 30 hours and childcare vouchers weren’t compatible.

“At reconfirmation, all parents are shown a summary of the details they submitted when they applied, and are asked to confirm whether these are still correct, or to amend them if their circumstances have changed.

“Parents with a Tax-Free Childcare account are also reminded that they will become ineligible if they haven’t stopped their childcare vouchers.

“Parents receiving both 30 hours free childcare and childcare vouchers can still reconfirm online and we are amending the text on the page to better reflect this.”

The Childcare Service website was introduced by HMRC in April last year for parents to apply for both Tax-Free Childcare and 30 hours childcare. Since the website’s release, however, it has suffered many technical problems, causing some parents to not be able to access their accounts.

Nicky Morgan, chair of the treasury committee and former education secretary, demanded answers last summer from HMRC about this.

In August, HMRC uploaded an online form which parents could fill in to claim back any financial losses caused by not being able to access Tax-Free Childcare through their account.