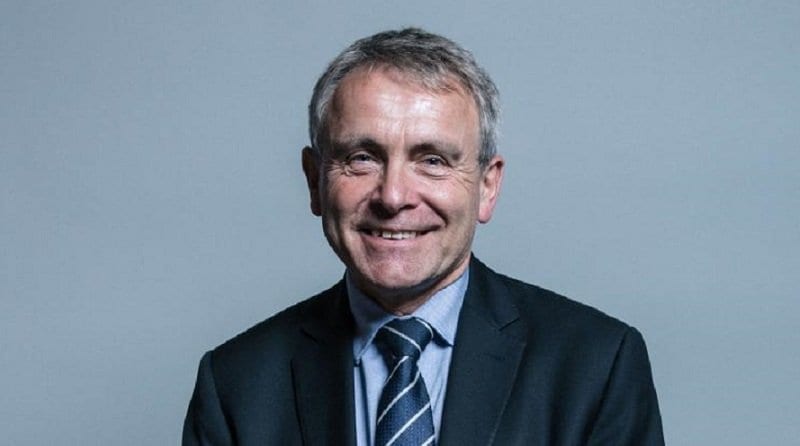 Robert Goodwill, the minister for families and children with responsibility for the early years, has been sacked from his role at the Department for Education.

The move was announced as part of a cabinet reshuffle taking place. Mr Goodwill told a Yorkshire newspaper:  “I was not shocked as these things happen and it looks like the Prime Minister is wanting to bring in some younger people.”

He added: “The Prime Minister called me in this morning and complimented me on the job I had done and she has my full support going forward.”

Mr Goodwill took up his position last year, in June 2017. As part of his role, he was responsible for the early years, special educational needs and the pupil premium fund. He will remain MP for Scarborough and Whitby.

The shock move follows in the wake of Justine Greening’s resignation from her role as education secretary after the Prime Minister reportedly wanted her to transfer to the Department for Work and Pensions.

Mr Goodwill’s successor has not yet been named.

What does this mean for the early years sector? Has the Prime Minister done the right thing? Leave your comments and thoughts below!