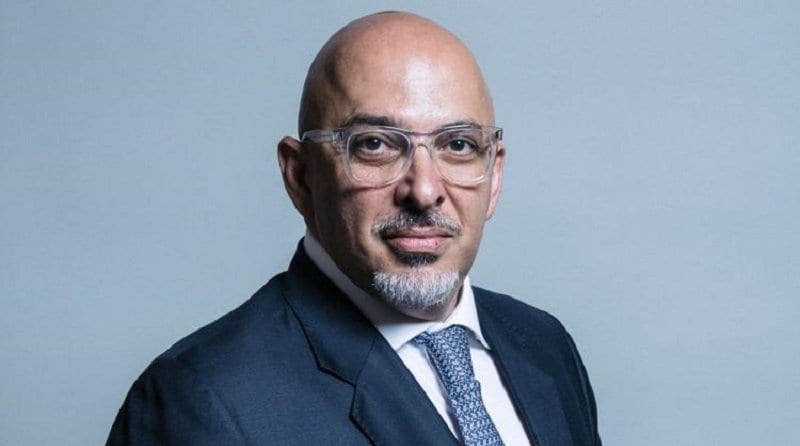 Following the departure of childcare minister Robert Goodwill in the Prime Minister’s Cabinet reshuffle on Monday, it has emerged that Nadhim Zahawi will step into the role.

Mr Zahawi has been MP for Stratford-Upon-Avon since 2010.

Zahawi, who co-founded the market research company YouGov, will take on Goodwill’s brief as children’s minister. It is expected that, like his predecessor, Zahawi’s ministerial responsibilities will include early years education.

Although yet to be confirmed by the Dfe, the chief social worker for children – Isabelle Trowler – has said Zahawi will be the new children’s minister with responsibility for children’s social care.

Iraqi-born Zahawi is married and has 3 children. His family immigrated to the UK when he was nine years old, under persecution from Saddam Hussein’s regime.

In January 2010, Zahawi stood down from his position at YouGov to run for election as MP for Stratford-Upon-Avon. After he had won the seat, he was elected to serve the Business, Innovation and Skills Select Committee.

In 2013, Zahawi was appointed to the Prime Minister’s Policy Board with special responsibility for business and the economy. During his time there, he came up with proposals to limit child benefits and child tax credits to a family’s first two children, which came into force in April 2017.

In 2015, Zahawi was appointed by David Cameron as the Prime Minister’s Apprenticeship Adviser.

“I’d like to welcome Nadhim to his role as Under Secretary of State with responsibility for early years and look forward to meeting him soon.

“He’s entering a world full of incredibly talented and dedicated practitioners and in his new role can transform young lives forever.

“The truth is that there are big challenges, nurseries are closing at a frightening rate, fewer people are signing up for early years teacher qualifications and Government policies are critically underfunded, so there is a lot of work for him to do.

“I’d like to thank outgoing minister Robert Goodwill for his courtesy in all of our exchanges, during his last debate in Parliament he announced 30 hours for foster children, so we finished on a high.”

Last May, Zahawi was presented with a petition by a nursery owner calling for the Government to rethink its funding plans for the 30-hour childcare scheme. The nursery closed last month with the owner claiming to have suffered losses of £5,000 a month over the past year.

In this time of uncertainty and change for our sector, do you think Zahawi’s appointment is good news? Will he do a better job than Goodwill and, most importantly, will he help to address the underfunding crisis?