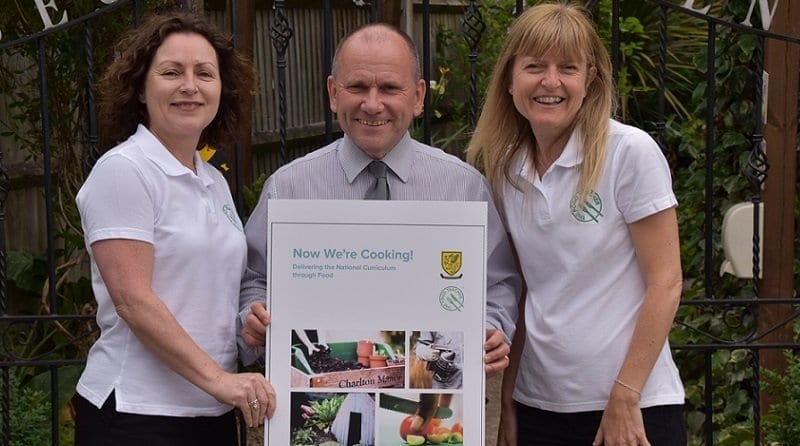 Following success in national business awards and a string of appearances at Food Festivals and Community events, Katharine Tate, The Food Teacher, has won her second world-renowned Gourmand Cookbook Award.

The Food Teacher, Katharine Tate, lives in Harpenden and is a qualified teacher and award-winning registered nutritional therapist and author. Following the success of her work in schools, a series of community talks and demos, and her ever-increasing popularity on social media, Katharine released her third book last year. 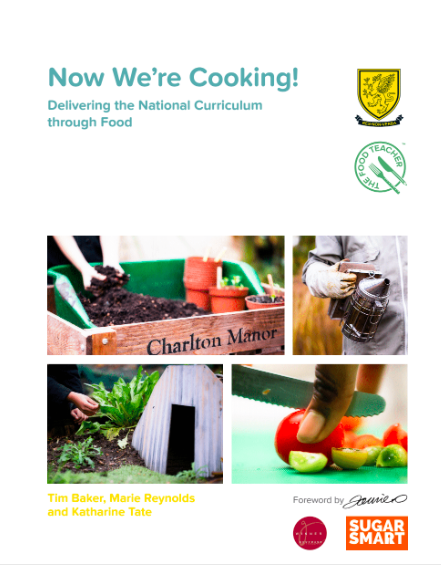 ‘Now We’re Cooking! Delivering the National Curriculum through Food’ has won a ‘Best in the World’ Award in the Gourmand World Cookbook Awards and a formal presentation will take place on May 28th in China. The Gourmand World Cookbook Awards have been running for 23 years, and this year they received entries from 215 countries and regions. Previous Gourmand award winners include Michel Roux, Paul Hollywood and Jamie Oliver who endorses and wrote the foreword for ‘Now We’re Cooking’.

‘Now We’re Cooking!’ provides teachers with exemplary lessons, which have proved engaging and motivational for pupils and are designed to serve as a starting point to transforming curriculum delivery.

Katharine is delighted to have won a special award in the Gourmand, which is often described as the ‘Oscars of the Food Awards’.  “For our book to have won from over 26,000 food and wine books produced each year is a huge achievement. As the Food Teacher, I encourage children and families to think about what they eat and to embrace a healthy lifestyle.  When writing Now We’re Cooking we set out to use our expertise to support schools to put food at the top of their agendas. The impact of developing school food culture can have wide-reaching benefits included greater engagement, improved long-term health and community inclusion. To get this level of recognition for this book is an amazing achievement.”

Katharine has also written ‘No Kitchen Cookery for Primary Schools’, which also won a Gourmand Award and ‘Heat-Free and Healthy’, which illustrates how both adults and children can create simple, nutritious food at home without using a cooker. All her books are available at Food Teacher events, including ‘Nutrition Know How for Parents/Nannies’ on Saturday 17th March in Harpenden, direct from her website (www.thefoodteacher.co.uk) and Amazon.