Parents paid nearly £1m due to glitches in childcare scheme 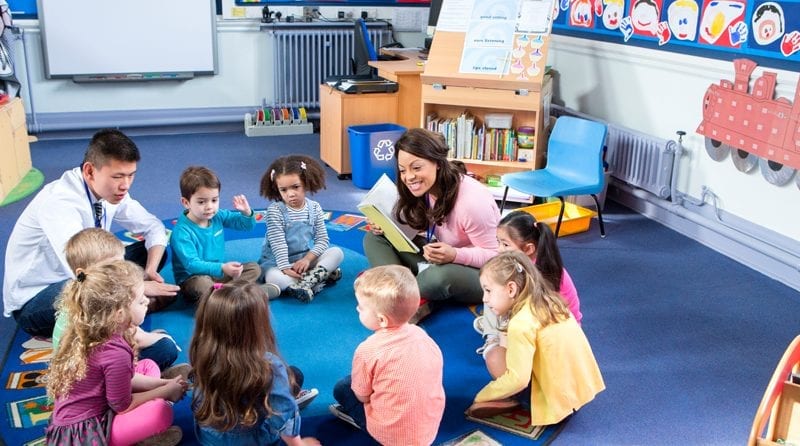 HMRC have paid out £966,666 due to glitches in the Childcare Choices website, which has resulted in parents being unable to access their accounts or the money paid into them.

Under the Tax-Free Childcare scheme, the Government contributes 20% to the amount parents pay for childcare, up to a maximum of £2,000 per child per year.

But the Childcare Choices website, which was only launched in April last year, has been plagued with technical difficulties. This has resulted in HMRC receiving 3,496 complaints from parents.

It has also been revealed that nearly £40,000 in compensation has been paid to parents for incurring expenses such as having to call the helpline, and other inconveniences.

The figures only tell part of the story, as they only cover the period up to the 22nd December. These figures are likely to increase, as the deadline for parents to reconfirm their eligibility for subsidised childcare was 31st December.

Last month at a select committee hearing, Chief Secretary to the Treasury Liz Truss said that “the service hadn’t been good enough”.

Ms Truss said the complex interaction between the three organisations delivering the service – HMRC, IT services company Atos and NS& I – was the root cause of the problem.

Chief executive of the Pre-school Learning Alliance, Neil Leitch, said: “At the moment, applying for tax-free childcare and the 30 hours via the online system is a complete lottery – while some parents have been able to use the service without issue, others are still facing a range of technical problems often preventing them from being able to do the simplest things.

“Given this system is meant to underpin two of the government’s flagship childcare policies, clearly more needs to be done to rectify these ongoing problems. This is particularly true of tax-free childcare, given that the childcare voucher scheme is due to close to new entrants in April.

“We hope the government will take action on this as a matter of priority, and ensure that the childcare support it has promised to parents is actually accessible.”

Nick Lodge, head of transformation at HMRC, said: “The vast majority of people have been able to use the digital service.

“I apologise on behalf of HMRC and others for those problems, people had a right to expect a better service.

“We’ve made significant improvements to the service since the summer.

“It doesn’t mean there are no parents with remaining difficulties to sort out.

“There are, and we are getting through [the difficulties], having addressed the main IT issues that people had in the summer.”

An HMRC spokesperson said: “More than 340,000 parents have successfully opened a childcare account, and are benefiting from new forms of government childcare support, which will cut thousands of pounds off bills for millions of households, supporting parents to return to or remain in work.

“HMRC can reimburse parents in lieu of their top-ups to ensure that nobody is left out of pocket.”