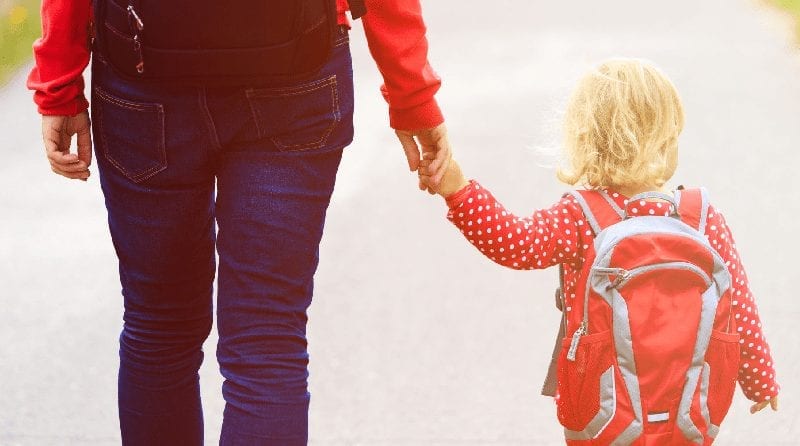 A parents’ group in Scotland is demanding that council-run nurseries stay open for longer after it was found that 9 out of 10 don’t provide the flexibility that working parents need.

A report into childcare from Audit Scotland found that just 1 in 10 council nurseries are open between the hours of 8am-6pm or longer. These are the hours campaigners say most working parents need.

Although it was found that 23 councils offered children “full-day” places, only 3% of children attending council-run nurseries have places starting at 8am or earlier. Only 2% of these settings offer childcare from 5.15pm.

Carolyn Lochhead, who volunteers for campaign group Fair Funding for our Kids, said: “Our research shows that the system is just not set up for working parents – the very people the Scottish Government say they want to help.

“If you don’t have grandparents nearby who can help with drop-off and pick-up, then it’s almost impossible to make use of a council nursery place.”

Campaigners are calling for an end to councils capping the number of places in partnership nurseries that they will fund. They would also like to see a national agreement on funding for children who live near one nursery but need to attend a nursery elsewhere.

Parent Moira Gibb said: “I’ve had to change my working hours to do thirty hours over five days, so I can collect my little girl at 4pm. And even that wouldn’t work if my dad didn’t do a 40 mile round trip every day to take her to nursery.”

Three- and four-year-old children of eligible parents are entitled to receive 600 hours of funded childcare per year. The Scottish Government said it is doubling the number of funded hours to 1,140 per year by 2020.