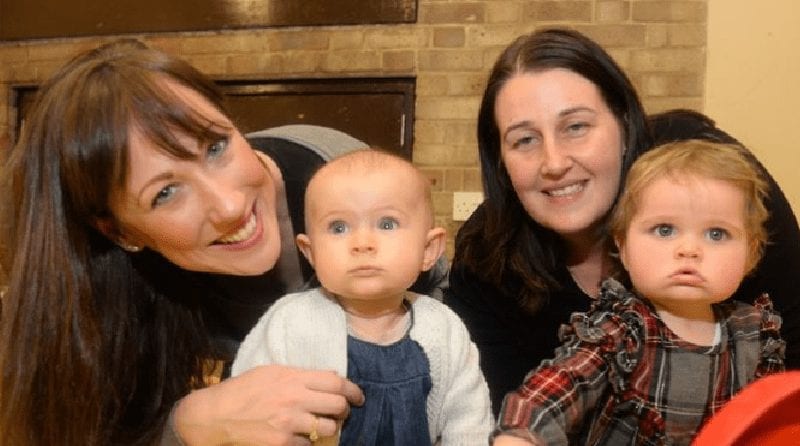 Ellie Robinson, who started a mother and baby group with friends in December 2016, wanted to promote sensory play and create an environment suited to all children, including those with special needs.

Multi-sensory play is a safe way for all children to learn how to interact with the world around them and it is said to help their emotional and behavioural development.

Money for the sensory room came from several fundraising events, as well as a community grant from Dartford council.

In the future, Ellie is hoping to have enough money to buy a chair which will help children with physical difficulties to be able to sit up unaided.

The Mayor of Dartford, Cllr Rosanna Currans, who has been a supporter of the group since it first opened, attended its re-launch along with more than 30 children.

Ellie, who runs the group, said: “It was really busy, as busy as we could have hoped for. There were a lot of new parents there with small babies.

“The Mayor has helped us quite a bit since we’ve opened and she comes along quite often.

“It was nice for her to see how much it’s grown since the last time she visited.”

The mother and baby group is aimed at children under five and runs every Wednesday during term time between 12.45pm and 2.45pm.