Report warns of a decline in qualified early years staff 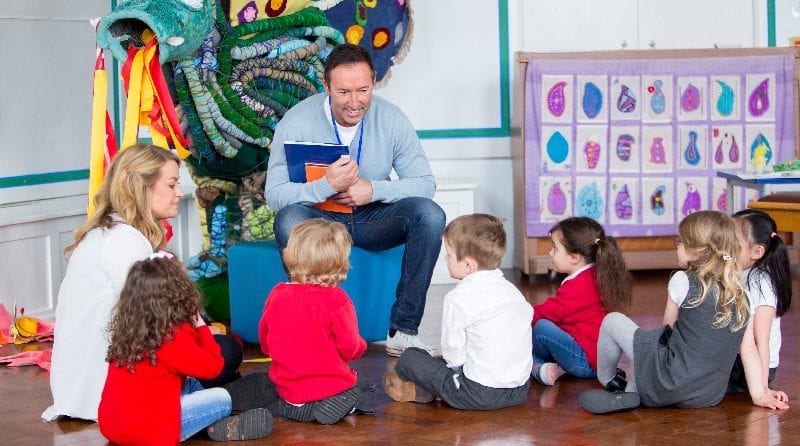 A report from the Education Policy Institute has shown that there is a downward trend in the number of qualified staff working in Early Years. It warns of the prospect that the future early years workforce may be less qualified than now.

The report shows that fewer staff are working towards higher level qualifications and that almost half of staff with at least a level 6 qualification are over 40 years old. A fifth of these graduate-level staff members are over 50.

Childcare providers have recently had to contend with an increase in National Minimum and Living Wage, driving up their costs considerably. This is threatening the sustainability of some settings, with providers likely to try offsetting this cost-hike by charging parents higher fees or hiring less qualified staff.

The report also states that there has been an emerging downward trend in the number of staff members who have at least a Level 3 early years qualification (Early Years Educator).

Separate survey data from the National Day Nurseries Association suggests that those with at least a Level 3 qualification fell from 83% in 2015 to 75% in 2016.

Sara Bonetti, associate director of Early Years at the Education Policy Institute, said: “While there have been some positive measures to support the early years workforce, such as increases in staff pay, our analysis highlights a number of unwelcome trends emerging, which pose a threat to the quality of provision in England.

“Staff qualification levels remain low – with levels even declining among staff working with the very youngest children. In the near term, a lack of highly trained staff may hinder the recent expansion of childcare entitlements. In the long-term, there is considerable risk that a continued fall in qualification levels will have a negative impact on children, particularly the most vulnerable.

“To ensure the future sustainability of early years provision, it is vital that the Government recognises these worrying trends and takes steps to deliver on commitments set out in its workforce strategy.”

The Department for Education has said it will continue to encourage graduates into the sector through the Early Years Initial Teacher Training programme, providing support through bursaries and employer incentives.

Minister for Children and Families Nadhim Zahawi said, “It is positive this report recognises the work underway, alongside the sector, to improve qualifications and develop a new apprenticeship route in to early years.

“We want to continue to boost the status of our dedicated early years workforce, which is why we continue to support graduates into the sector through bursaries and employer incentives, as well as developing the skills of those already working in the sector.”