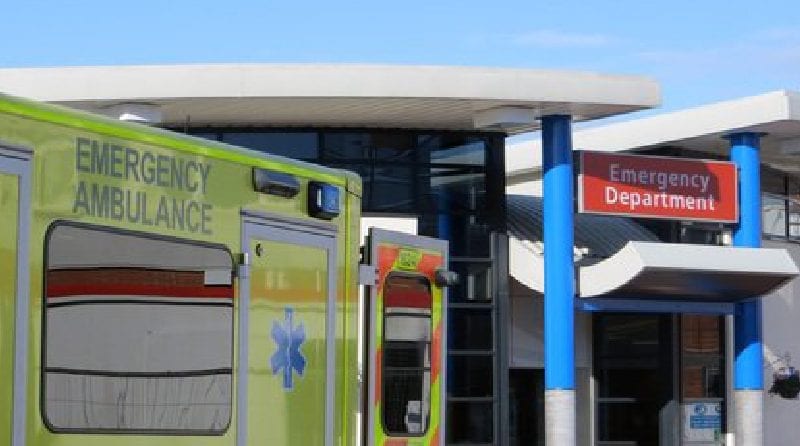 The mother of a two-year-old girl has thanked staff at a Hull nursery after saving her choking daughter’s life.

Mum Laura Robinson received a frightening phone call from her daughter’s nursery to let her know that her two-year-old, Eden Langley, was being rushed into hospital.

The toddler was eating lunch at around 11:30 am when staff noticed that she was choking on her food.

Nursery staff responded very quickly by performing CPR, back blows and abdominal thrusts on the toddler whilst another team member phoned an ambulance.

The mother of Eden Langley praised staff for saving her daughter’s life by posting on social media. Her words were: “We can’t express enough our heartfelt thanks to Penguin Daycare Nursery where every single member of staff (including domestic) are trained in paediatric first aid. This is not a legal requirement.”

She added: “Thank you for your whole team approach and staying with her throughout the whole ordeal in hospital.”

Mrs Robinson also spoke about the experience as she arrived at the hospital to see her daughter, she wrote: “My baby was laid out mottled purple and cold to touch. She was taking small occasional gasps and I was told she still had the obstruction in her throat (sausage).

“Blood reports indicated she had gone into cardiac arrest probably minutes after choking. The team prepped her for theatre and we later learned they were seconds away for performing a tracheotomy.”

Hospital staff were concerned about brain damage as it was said the toddler went 20 minutes without oxygen.

Hospital staff eventually managed to remove the sausage from the child’s airway and she became responsive again within a couple of hours.

Account manager at Penguin Daycare Nursery, Rachel Twidale, said: “We just did our job. We followed procedure. All our staff are paediatric first aid trained. Even I’m paediatric trained.

“We are very, very lucky, everybody worked as a team. One was doing first aid, another was ringing an ambulance, others were looking after the other children in the dining room. We are very proud of every one of them.”

Mrs Robinson said “CPR ultimately saved her [daughter’s] life” and she wants “to highlight the dangers of choking and the importance of knowing paediatric first aid /CPR”.

Regarding her daughter Eden’s return to health, she added: “Eden is back to her normal fun loving, chatterbox cheeky self, running rings round us and has no recollection of her ordeal.”